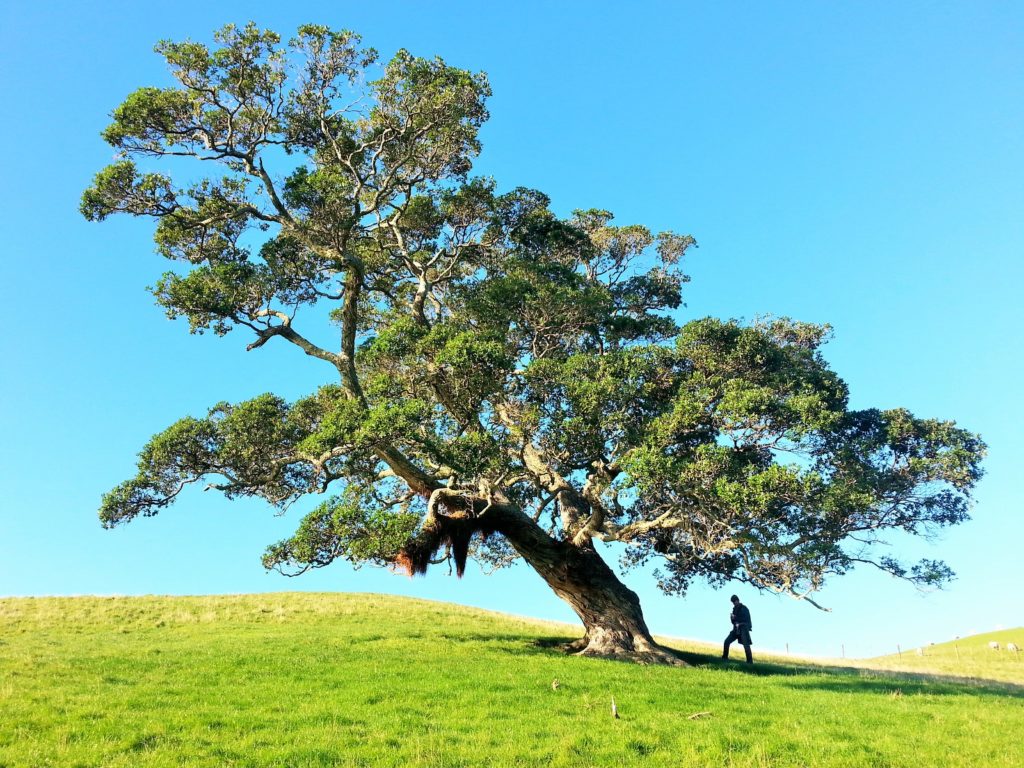 Many have been confused by the differing accounts of Matthew and Acts regarding the death of Judas Iscariot, the disciple who betrayed Jesus. How did he die?

In Matthew 27:5–8 we read Judas hanged himself, with his life ending in suicide following his guilt of betraying Jesus:

Then he threw down the pieces of silver in the temple and departed, and went and hanged himself.

But the chief priests took the silver pieces and said, “It is not lawful to put them into the treasury, because they are the price of blood.” And they consulted together and bought with them the potter’s field, to bury strangers in. Therefore, that field has been called the Field of Blood to this day.

However, in Acts 1:18–19, Luke indicates, “(Now this man purchased a field with the wages of iniquity; and falling headlong, he burst open in the middle and all his entrails gushed out. And it became known to all those dwelling in Jerusalem; so that field is called in their own language, Akel Dama, that is, Field of Blood.)” Both accounts share the details of the death of Judas and the Field of Blood, but also include unique aspects. Many readers have compared these two passages and concluded they appear to refer to two different events.

However, this is not necessarily the case. The order of events was most likely as follows: First, Judas hanged himself in the Potter’s Field. At some point, the rope or branch of the tree he used broke, with his body landing on the ground. His body, either from the fall or later, burst open and left a decaying mess.

Mark and John’s Gospels both mention the betrayal by Judas but do not comment on how he died. Therefore, our only information regarding the death of Judas is found in the accounts of Matthew and Luke-Acts.

Luke did not specifically mention Judas hanging himself. Luke’s last mention of Judas in the Gospel of Luke includes the moment Judas betrayed Jesus in the Garden of Gethsemane. Luke sensed the need to explain what happened to Judas while also explaining how Matthias replaced Judas as an apostle.

Further, Luke mentioned the betrayal by Judas as a fulfilment of prophecy. Acts 1:16–17 most likely refers to Psalm 41:9 that reads, “Even my own familiar friend in whom I trusted, who ate my bread, has lifted up his heel against me.” Amazingly, David predicted the very betrayal of Judas approximately one thousand years before it took place.

When we compare Scripture with Scripture, we sometimes see two accounts that appears different from one another. However, upon closer look, we can recognize these differences complement one another, offer a fuller look at the details of a particular event. In this event, the details help us better understand the sweeping magnitude of a fulfilled prophecy from generations earlier. Judas was predicted to betray the Messiah, the prediction was fulfilled, and his end was death.