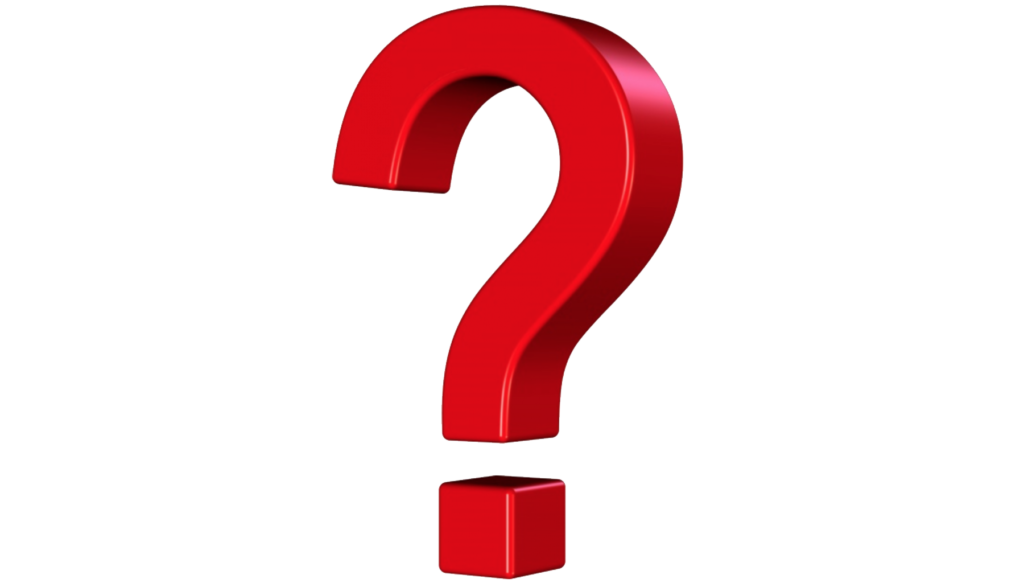 “There is nothing wrong with what we did! Besides, we really love each other.”

These were the reasons Jennifer (not her real name) gave to her mother for having sex. Jennifer knew what the Bible teaches about sexual activity, and at youth group she had even signed a purity pledge. But that was before she met Aaron, and he was different.He was the one. The new relationship had gradually led Jennifer to make some new and significant decisions. A heated discussion with her mother was now forcing Jennifer to justify those choices.

In the life of every Christian, there will eventually be a struggle between “oughts” and “actions.” Every day has a way of forcing choices upon us. When it comes to decision making for the Christian, following God is the only real option. Sometimes we forget, but God has our best interests at heart. After all, God made us, so it is likely that He knows what is truly best for us. But at one time or another, we have all been influenced by less-than-godly sources of guidance.

The person who desires to walk with Christ will experience challenges big and small, significant and trivial. Here are nine things not to consider when determining what is right or wrong:

Sometimes people grudgingly go along with what is right only if they can see some immediate benefit. But believers are called to do what is moral and right—period—because we represent Christ. The peace that comes from maintaining a clear conscience before God is a reward in itself.

There was once a minister whose best friend was a well-known actor. While having lunch together one day, the frustrated minister said, “You know, our jobs are kind of similar. But only a handful of people come each week to hear me share God’s Word, which is true and eternal. Yet thousands pack the theater to see your plays, which are made up by men, and will eventually be forgotten. Why is that? I just don’t get it!”

Christians have a responsibility show the reality of our faith in the way that we live. Fortunately, God doesn’t leave us to face life’s battles on our own. God’s plan your life is as close by as the pages of your Bible. His presence and power are as near as a whispered prayer. A life of consistency rather than conformity is possible for all Christians, and is something that will touch those around you in a positive way.