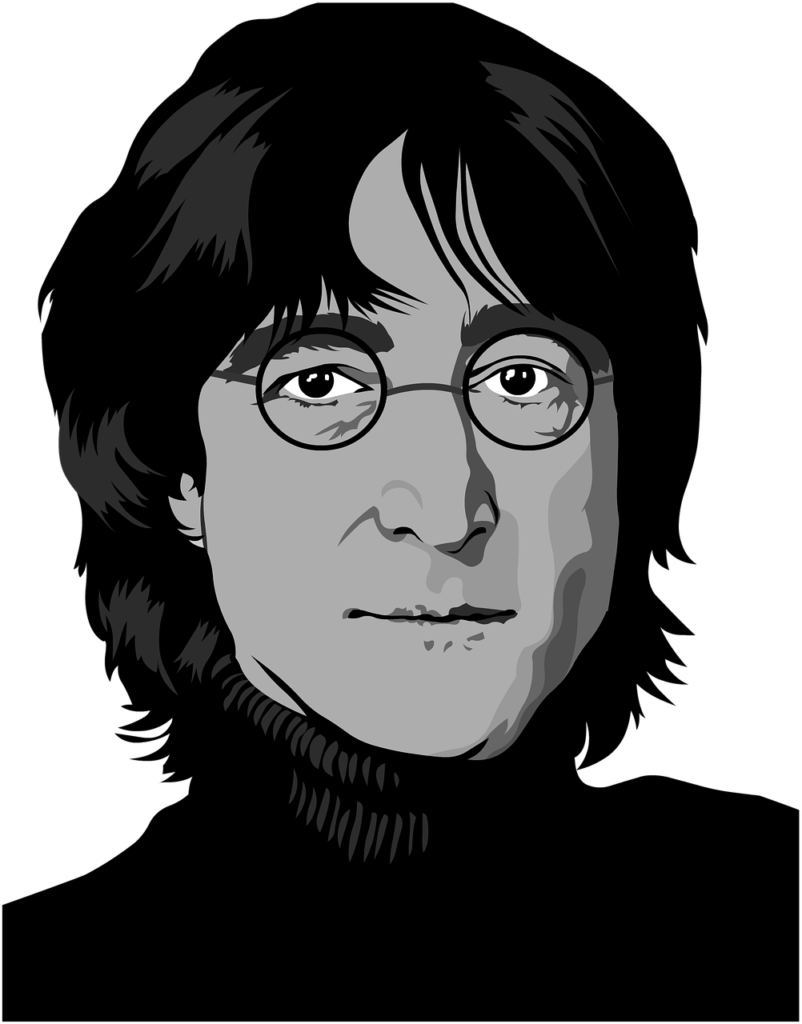 Gloria was married only about three years and had been a Christian for six months when her life radically changed. She found herself in the center of an internationally publicized tragedy that might have shaken the faith of even the most mature believer.

As international media suddenly began scrutinizing her every move, some persons close to her pressured her to compromise her Christian convictions. Yet, through it all, Gloria stayed true to Christ and grew in her relationship with Him.

What circumstance so severely tested Gloria’s young faith in Christ? December 8, 1980, her husband Mark David Chapman shot and killed Beatle John Lennon. Gloria learned what her husband had done as the breaking news story appeared on TV. Horrified, her first reaction was to fall on her knees and pray. Knowing that her husband would spend the rest of his life behind bars, close friends took it as a “given” that the young wife would divorce her rogue husband. Though traumatized and broken hearted, Gloria had been taught to trust God and follow Him. She endeavored to do exactly that. There would be no divorce, but there would be much prayer for her husband, for herself, and for the future. Life would require her to trust God to a degree beyond what most us could muster.

The Christian God: Worthy of our Trust

The Christian concept of God as revealed in the Scriptures contains characteristics that are not present in other faiths systems. These realities include, that:

Anyone of the aforementioned traits could be greatly expanded on in order to show the uniqueness of the Christian God. Non-Christian religions cannot begin to promise what the follower of Jesus daily enjoys on an intimate basis! Christ promised that God knows what we need even before we ask (Matthew 6:8).

Only the biblical God exhibits uninterrupted Sovereignty flowing out of an eternally good nature. Only Jesus can legitimately invite frail humanity into the arms of all-powerful Deity—and there offer forgiveness, restoration, purpose, and fulfillment to “whosoever will come.” Truly, God may be trusted and even gleefully enjoyed!

These wonderful realities do not, however, guarantee that believers won’t sometimes find themselves enduring circumstances ranging from merely stressful to borderline intolerable. At such times Satan would love the hurting disciple to question the Lord’s wisdom, his plan, or to even fear that perhaps God had abandoned them. In the valleys we must, as the late Oswald Chambers wrote, “Vigilantly maintain God’s perspective.” The 19th century Christian leader Charles Spurgeon famously said, “God is too good to be unkind and He is too wise to be mistaken. And when we cannot trace His hand, we must trust His heart.”

God is worthy of our trust. It may not always be easy to trust God and follow the pathways prescribed by His Word; but it is certainly the right thing to do, and great fruit results from our obedience. Today, the man who shot John Lennon is a dedicated Christian. Though incarcerated for life, Mark David Chapman is a dedicated servant of the Lord. His wife’s stance for Jesus played a major role in Chapman’s Christian commitment. Saints from throughout the centuries—like Gloria Chapman—have attested to the fact that God abundantly shepherds His children through even the deepest of valleys. How is God leading you to trust Him more?