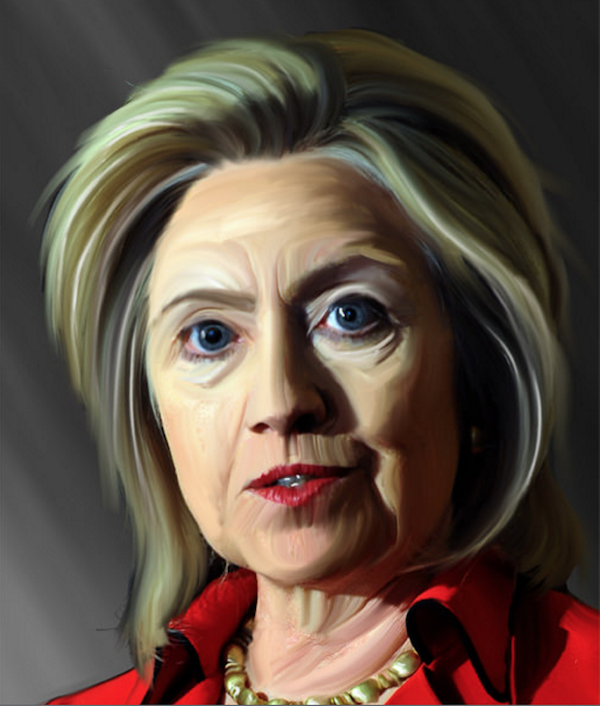 A Taxing Question: Are Business Owners Out to Get You?

My friend Arnold is a millionaire. He started a small company, and after a few years, he sold it for 10 times his original investment. Not bad.

From a business-is-corrupt, socialist-leaning perspective, one can assume Arnold succeeded only because he used and exploited somebody else, right?

He must have taken advantage of his employees and/or spent hours shuffling investments around like game pieces on a board, not really producing anything but milking a corrupt system where the rich get richer and the poor get poorer. He must have been greedy to walk away on his own terms with an exponentially high return on his money. A person like that should be taxed, giving the money back to the system so those exploited workers can receive their fair share of the unethically gained money.

An Economy that Works for Everyone?

To hear Hillary Clinton’s reductionistic fallacies on how the economy works, you’d probably come away with that conclusion, especially if you buy into her gross mischaracterizations of business and the lot of American workers. Within the first five minutes of the first presidential debate on September 26, Hillary Clinton said (did I hear a bit of piety in her tone?), “We need an economy that works for everyone, not just for those at the top.”

Think about that jab at “those at the top”—this from someone whose husband is paid more per speech than most people make in a year. It was faux solidarity with the “little guy” from a woman whose Clinton Foundation amassed a quarter of a billion dollars in cash while she was serving as secretary of state. A Foundation which the the FBI is investigating.

As I listened to Hillary Clinton denigrate capitalism, I was saddened. I thought about my friend Arnold and how he made his millions. Arnold’s story is like that of hundreds of other people I have met in my 20-year journey traveling this nation. By the way—you know that at least 60 percent of all new jobs created in the last 10 years were added by small businesses, right? These small-business owners are the financial catalyst for much of our economy and provide jobs for millions of Americans.

These business owners are already oppressively taxed and regulated by the federal government. And yet Clinton promised that if elected, she will tax and control them even more.

During the debate, Clinton quickly brought out the leftist promise to raise the minimum wage to $15 per hour. The net effect of that increase would further tether prime-of-life adults to entry-level jobs, not really creating sustainable “careers.” But did you catch this? Clinton also promised that companies would be required to engage in profit-sharing with employees. Even Barack Obama, on his most socialistic, anti-free-market economy day, never hinted at that.

Now, such a promise of an instant raise plays well with frustrated people at the lower end of the earning spectrum who are convinced that the system has limited their options. Democrats get a lot of mileage in making blanket promises of greater income, topped with a mentality that implies that “together, we can stick it to the man.” And for those who have never owned a business of any size, never had to make sure employees get paid every two weeks, and who are confused about where wealth comes from, Clinton’s criticisms of profit and American business sound appropriate. While I am convinced that Hillary Clinton knows that her script will cripple small businesses, she is deeply wedded to this philosophy.

Here’s how economists know jobs and wealth are created: through ingenuity, hard work, and risk. This brings us back to my friend, Arnold. His 10-fold gain didn’t involve the exploitation of anyone. Arnold took his retirement nest-egg of $200,000 and built a business around an idea he had for harvesting sod grass. Putting his own capital at risk, he and his wife began working some of the longest days of their lives at a time in which most of their peers would have been taking things easy.

Sinking everything into this new venture, Arnold and his wife lived out of a warehouse for more than a year, working late, believing in their idea and themselves. And when they eventually sold the enterprise they had carefully nurtured, the valuation of the sod business was over $2 million. As they retired a second time, their hard work and risk not only provided them with a sizable return, but also 14 people now had jobs—good jobs. The new owner had a sustainable company to run and grow.

But I fear hard-work stories like this will soon become only legend. The success scenarios of countless other Americans will never be told because they will never happen if Clinton is elected. Her plans will crush any realistic hope that small-business owners can make it in such an economic environment. The creativity and personal actualization of millions will be squelched by the financially suffocating philosophy of Clinton—and that’s exactly how leaders like Clinton want it. Their voter base dare not be told that there is a way of escape, they dare not be told that they can do it on their own. They must believe that government control is the only way to prosperity.

The alternative conservative message (like America, and life itself, really) is surprisingly simple. Say your prayers, work hard, work smart, treat people right, and play by the rules. At the end of the day, those God-given principles will “have your back,” and you’ll know that your own character and sweat kept the lights on and put food on the table. You’ll know that you can influence your life’s outcome, that your choices matter. So on voting day, remember that you’re not only choosing a candidate but also an economic future.

Which one do you want?