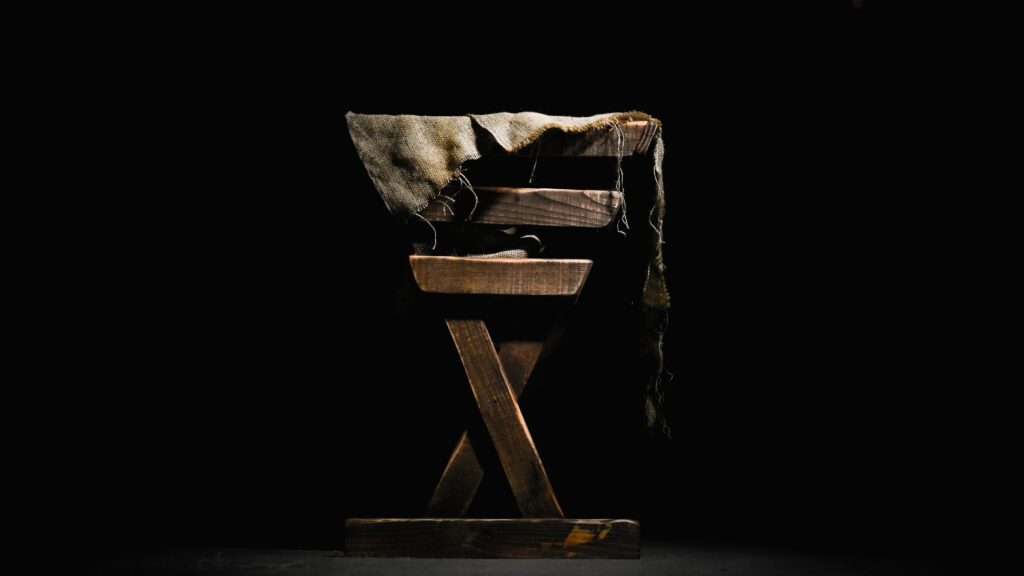 Growing up in Greensboro, NC, my grade school education included learning about one of the town’s more famous past residents, William Sydney Porter. Does this name ring a bell?

Perhaps you’ve heard of his pseud- onym, “O’ Henry.” Porter (1862-1910) left employment in his family’s drug store and established himself as a writer. He is remembered for crafting one of America’s best-loved short stories, The Gift of the Magi.

The plot line of O’Henry’s Christmas story has captivated readers around the globe: A young couple, deeply in love but financially poor, sacrifices greatly in order to give gifts to one other. The husband sells an heirloom pocket watch to buy his wife a set of combs and pins for her hair (a century ago such things were made of tortoise shell, pearl, or ivory, and were very expensive). The wife— whose lovely hair was her pride and joy— cuts it in order to buy the husband a gold chain for his beloved watch.

Though selfless love is certainly demonstrated in their actions, as a child, this Catch-22 story frustrated me. It took a few years of reading before I understood that the author was renowned for such surprise endings.

It would be even longer before I understood the ultimate act of sacrificial love on which O’Henry’s story was based.

Here is where the facts about Christmas might seem to be as hard to reconcile as the ending of an O’Henry tale: Clearly, God the Father loves and cherishes His only Son, Jesus. Yet Isaiah 53:10 says, “It pleased the Father to bruise Him” (literally, “to crush Him”). How can this be? How could God possibly have been pleased with the vicious execution of the One called “His beloved Son”? How could the hateful and brutal treatment of Jesus have been pleasing to the Father?

The wording of Isaiah and similar passages like John 3:16 show the compassionate heart of the Father: If it means that you would be saved— restored in this life and saved from hell in the next— the Father’s heart in Isaiah 53:10 is essentially saying to all of us, “For your precious soul . . . happy to do it. No problem. I did all of this because I love you.”

Unlike even the best human writers, God leaves no holes in the plot line of His amazing drama! There is— ultimately— no unresolved tension in the story God has crafted. Think of it: In Jesus’ coming to earth, the Author wrote Himself into the play. And He invites you, through faith in Christ, to enter into the story!

Christ’s presence in the Bible and His work throughout history truly is “Good News,” and is the greatest story ever told. In love, God sent His Son. In love, the Son died and arose. And in love, we meet Jesus personally.

What makes this even more than just “a great story,” is the element that no other dramatist could include: The cliffhanger story of Jesus happens also to be… reality.