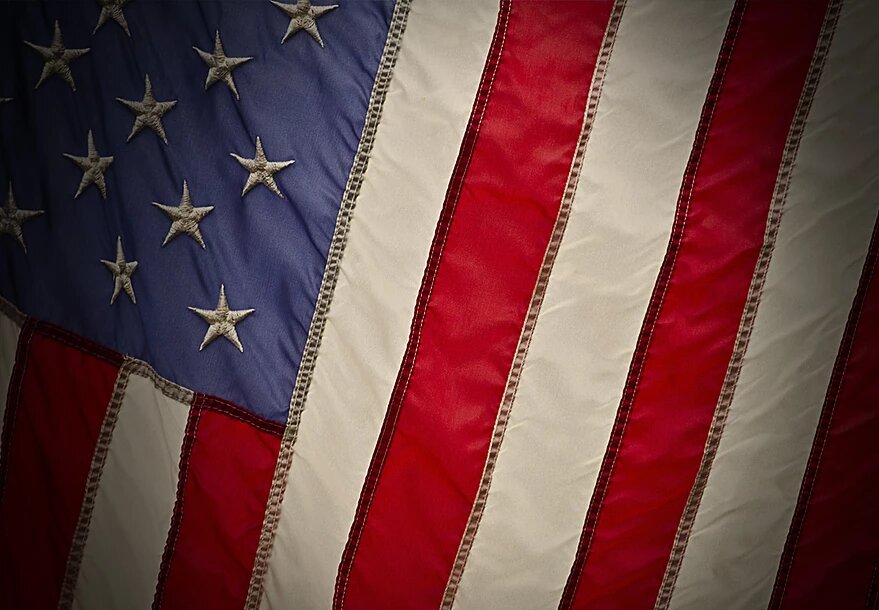 CHRISTIANS AND CITIZENSHIP: WHAT DOES HISTORY AND THE BIBLE SAY?

For many today, it is difficult to appreciate the tremendous role that Christianity played in the lives of Americans during previous generations. Most U.S. citizens cannot grasp the impact that Christianity had on this nation’s founding, nor do they realize that not so many years ago, Christianity as part of the national DNA was simply, a ‘given.’ Let me illustrate just a few of the many historical facts which could be used to document Christianity’s formidable influence over the America of times past:

In 1907, historian Franklin Jameson noted the role that Biblical values played in the lives of individual citizens: “Of all the means of estimating American character, the pursuit of religious history is the most complete.” In other words, to understand America, one must take into account the religious convictions held by her people.

During the 1800’s, Princeton theologian Charles Hodge noted, “Every man you see is either an Episcopalian, or a Methodist, or an Independent, an Armenian, or a Calvinist. No one is a Christian in general.” The implication was not only that citizenship and Christian belief seemed inseparably linked, but also that citizenship implied involvement somewhere: Americans of that era (and others) were connected― to a denomination, to a church, to a Christian movement. Passivity and a self-centered autonomy did not appear to be options.

As the 20th century began, Army and Navy recruitment posters depicted national hero General John Pershing leading troops to Europe, inviting American young men to join, “Pershing’s Crusaders.” In the background behind Pershing were images of knights, each holding shields that prominently featured a Christian cross. Many today would likely recoil at such an equating of God’s work and the march of democracy. But for Americans of past generations, American citizenship and the work of heaven were assumed to overlap.

Christian and civic duties in our generation Much more could be set forth in documenting the influence that Biblical values and Christianity played in the nation during times past. Documentation could be given regarding what America’s founders saw as the necessary role of religion in public life. But regarding the issues of our day― it is important that we ask, “What might the Bible have to say to me, about citizenship here and now?”

The Bible is clear that the “powers that be” (governments) are permitted/sanctioned/ allowed by God. Despite news reports that appear to the contrary, God is very much in control! In light of this, Christians are not to be insurrectionists. We are to submit to governmental authority: “Let every person be subject to the governing authorities. For there is no authority except from God, and those that exist have been instituted by God.” (Romans 13:1).

Since our government permits registration of voters and the right to cast a ballot, I believe that Christians have an obligation to vote. Ignoring the privilege (and duty) to vote is, I believe, to be less than faithful in the handling of our Christian responsibilities. The precedent of choosing godly, representative leaders goes all the way back to the Old Testament: God told Israel to, “Choose for your tribes wise, understanding, and experienced men, and I will appoint them as your heads” (Deuteronomy 1:13).

It is estimated that over 170 million Americans profess to be Christians.[1] However, it is likely that only about one half of these professed believers were registered to vote (or voted) during the 2008 elections.[2] As I travel and speak, I hear various explanations why Christians do not have a responsibility to vote, or ought not be involved in politics at all. Many a sincere person has gently reprimanded me, a minister, for speaking about political issues! Allow me to respond to six common questions that I hear regarding Christian citizenship and voting:

1. Why should all Christians eligible to vote make the effort to do it? Politicians― whom we elect― legislate and enforce laws. If we elect “non-God-fearing” politicians whose legislation violates God’s moral laws, people will suffer. Those who suffer will be the poor, the widow, and orphans― all of whom God has commanded that His people care for. Ungodly laws have undermined marriage, weakened society by de-valuing the family, enslaved people (literally and figuratively), and have brought persecution upon pastors and missionaries.

In America, churches are being sued and are having to spending millions to defend their right to preach all parts of the Gospel, not just the “politically correct” parts. Christians are now in danger of being silenced because Biblical truth is deemed by some to be “hate speech.” Are these things that we should care about?

It is a Christian’s duty to ensure Godly men and women are elected and are able to make Godly laws that bring liberty to all mankind. As persecution of the church increases, ability to fund and carry out the Gospel mission decreases. Politics has implications for the proclamation of the message of Jesus.

If you think man is essentially good, you will not see the need for the separation of powers that our Constitution insists on.

As a Christian you may prefer not to think about or discuss politics. But I believe that the Biblical injunctions to be salt and light and to care for others (see: Isaiah 1:17; Matthew 5:13-16; James 1:27) mandate that God’s people utilize every legitimate means to act on behalf of that which is good. Unavoidably, this will involve the church in politics. And this is not necessarily a bad thing. 3. The Bible doesn’t say anything about voting, does it? You cannot take the Bible’s silence as a sign that we should abstain from voting. Otherwise we’d end up with silly things like having to abstain from using a computer. Yet the Bible does say something about loving your neighbors. It’s only because of Christians voting and being involved in American politics that we have laws against things like child abuse, slavery, racism, animal abuse, and prostitution, to name but a few. Activist Christians fought against illiteracy and helped launch America’s educational systems. Ditto for America’s first hospitals and first disaster-relief programs.

How heartless can we be to not do something about evils like those listed above, when by simply voting and getting involved in politics we can move America towards becoming a more godly and loving nation?

4. Didn’t America’s founders wanted church and state to be separate? If that were true, why would the Declaration of Independence start by referring to the Laws of Nature and of Nature’s God, and then base our rights on a Creator? America’s founders wanted the Church protected from the Government, and not vice versa. They didn’t want any single denomination in control, but they did recognize that a nation’s objective moral laws can only come from God.[3]

Charles Carroll, a signer of the Declaration of Independence, said: “Without morals a republic cannot subsist any length of time; they therefore who are decrying the Christian religion are undermining the solid foundation of morals, the best security for the duration of free governments.” Noah Webster (1758-1843), an influential patriot, educator, and political thinker, told the people of his generation: “Let it be impressed on your mind that God commands you to choose for rulers, just men who will rule in the fear of God.”

5. I am just one person. What could my vote possibly accomplish? There are accounts of how one vote changed the outcomes of elections and of court decisions. One vote can be critical, and that one vote may be yours! Equally critical is the need for Christians to help fellow believers to understand that God’s moral laws relate to government . . . and then getting them out to vote.

6. My “perfect” candidate isn’t the nominee. Why shouldn’t I just write in _________ , to express protest that my party didn’t nominate who I wanted?

Thus you have to vote to elect the person who will do the least damage and who actually has a chance to win. Not voting― or writing in the name of an unlikely candidate as a “protest” vote― may momentarily make you feel some type of satisfaction. But throwing away your vote is not voting to elect anyone but the worst candidate.

You have been entrusted with one vote. I urge you to be a good steward of it!

Caring enough about America to get involved In 1984, then-president Ronald Reagan said, “Politics and morality are inseparable, and religion and politics are necessarily related. Government needs the church.” I am convinced that our nation urgently needs a spiritual, moral, and social turn-around. Think of it― your life can be used to God to contribute toward this goal. The prayers and influence of God’s people have in times past made a great difference. This will be the case again if God’s people rise to the challenge and become involved.

My prayer is that every eligible American will be informed on the issues, will make the effort to be registered, and will do what people in many other countries long to do― vote. It is vital that citizens be citizens, and exercise this God-given right… especially Christians!