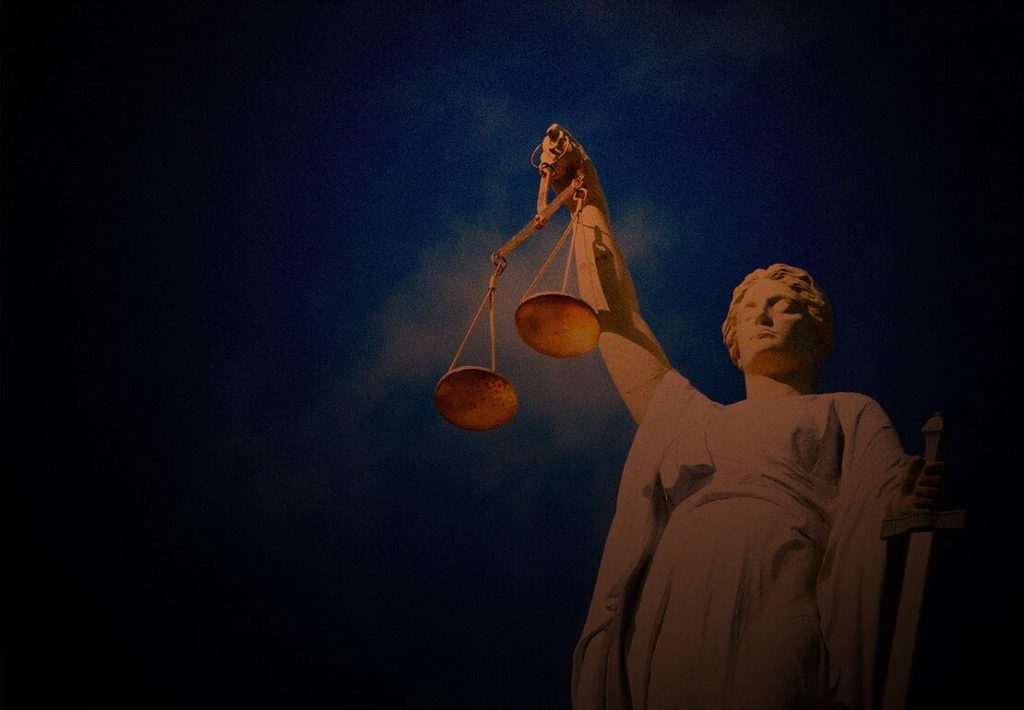 CHRISTIANS ARE WE TO JUDGE

Critics, atheists and even some well-meaning Christians will sometimes claim that Christians should not judge the beliefs of others; instead, we should just share the gospel and allow God to work on people to draw them to Himself.

Atheists will also often argue that because in the Bible Jesus said “judge not,” Christians who criticize the beliefs of others are actually violating the teachings of their own founder.

Given the harsh language in the works of recent atheists critical of Christianity, it’s evident that they would prefer us to lay down our intellectual arms and just stand there and take their repeated “punches.” It certainly would make their job easier if we did just that!

Fortunately, the Bible doesn’t call us to passivity, but to action. It’s true that Jesus said, “Do not judge” (Matt. 7:1), but when interpreting the Bible—or any piece of literature, for that matter—we always need to look at the context. If we go on to read the context of Jesus’ words in Matthew 7:2-5, we find that He is actually warning against hypocritical judgments:

Do not judge, or you too will be judged. For in the same way you judge others, you will be judged, and with the measure you use, it will be measured to you. Why do you look at the speck of sawdust in your brother’s eye and pay no attention to the plank in your own eye? How can you say to your brother, “Let me take the speck out of your eye,“ when all the time there is a plank in your own eye? You hypocrite, first take the plank out of your own eye, and then you will see clearly to remove the speck from your brother’s eye (Matt. 7:1-5).