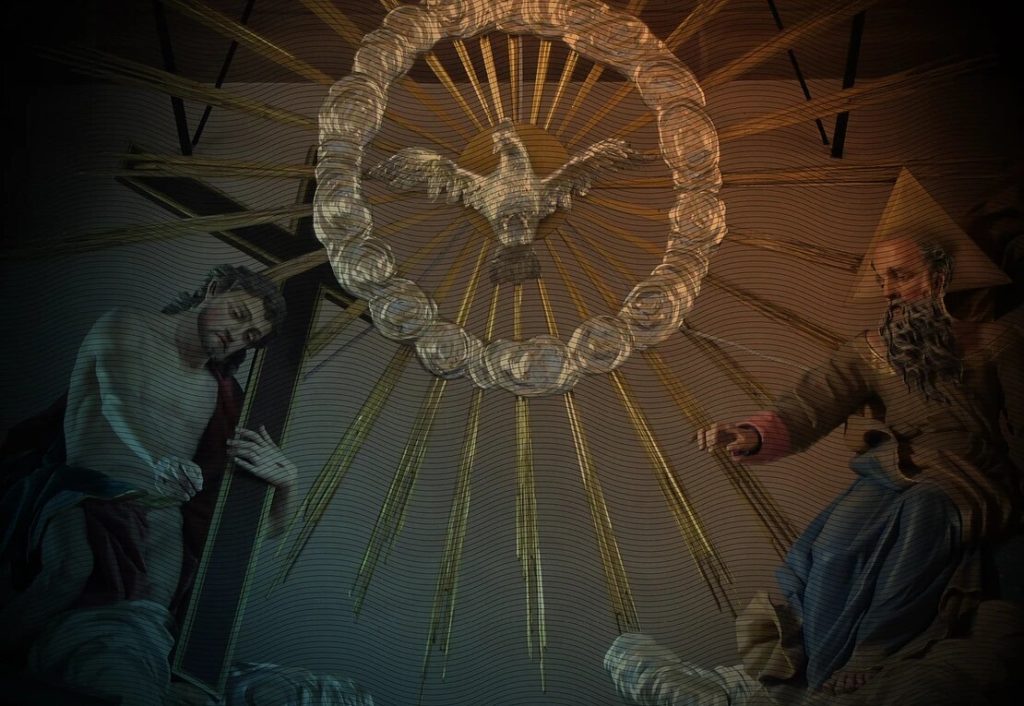 GOD THE FATHER, JESUS, AND THE HOLY SPIRIT: HOW CAN THIS BE?

The Trinity is one of the most misunderstood of all Christian doctrines. Some skeptics assert that the concept of the Trinity is illogical, while those of other religions sometimes assume that Christians worship multiple gods.

Admittedly, the Trinity is a difficult subject to try to comprehend.

Pious writers, both ancient and modern, have done their best to set forth the biblical truth that there is one God, yet manifested in three Persons. Perhaps you have been in a worship service that made reference to the Apostle’s Creed or the Athanasian Creed. These ancient statements of Christian belief make reference to the Trinity, ascribing equal position to Father, Son and Holy Spirit. The Athanasian Creed is especially specific in its handling of the Trinity, stating, “We worship one God in Trinity, and Trinity in unity, neither confounding the Persons, nor dividing the Substance (or essence).”

In examining the doctrine of the Trinity, it is important to point out what it does not mean: The Trinity is not the same as tri-theism (three gods), polytheism (many gods, perhaps innumerable), or pantheism (all is god). “Trinity,” as meant by historic Christian orthodoxy, asserts that there is One God, yet three Per- sons within that single nature. It should be no surprise that an in- finite God extends beyond our finite reasoning capabilities.

The Trinity goes beyond reason but is not unreasonable. A full understanding of the Trinity from our human vantage point is impossible. It is beyond the scope of our reasoning abilities. But this in no way implies that the triune nature of God is illogical or is necessarily contradictory. We can trust what God has revealed about Himself, and rightly so, because God does not lie, nor could He be mistaken. But the Trinity is profound reality that- even in heaven- we will understand only a bit more fully.

Some who deny the concept of the Trinity assert that the doctrine is too complex. In answer to charges like this, consider the insightful quote from C. S. Lewis’s 1943 work Mere Christianity: “If Christianity were something that we were making up, of course we would make it easier. But it is not. We cannot compete, in simplicity, with those people who are inventing religions. How could we? We are dealing with Fact. Of course, anyone can be simple if he has no facts to bother about.”

We may therefore say that while the existence of the Trinity is beyond reason, the Bible teaches it, Jesus revealed it, and the Christian Church has confessed it. I often say to audiences, “We have to trust that God knows who He is.” The Trinity is complicated but not contradictory or illogical. Scholar A. H. Strong wrote this about the presence of this great triune Lord: “God, in the totality of His essence, without multiplication or division, penetrates and fills the universe in all its parts.” I believe that the place this Triune God most wants to fill is the heart of every person!