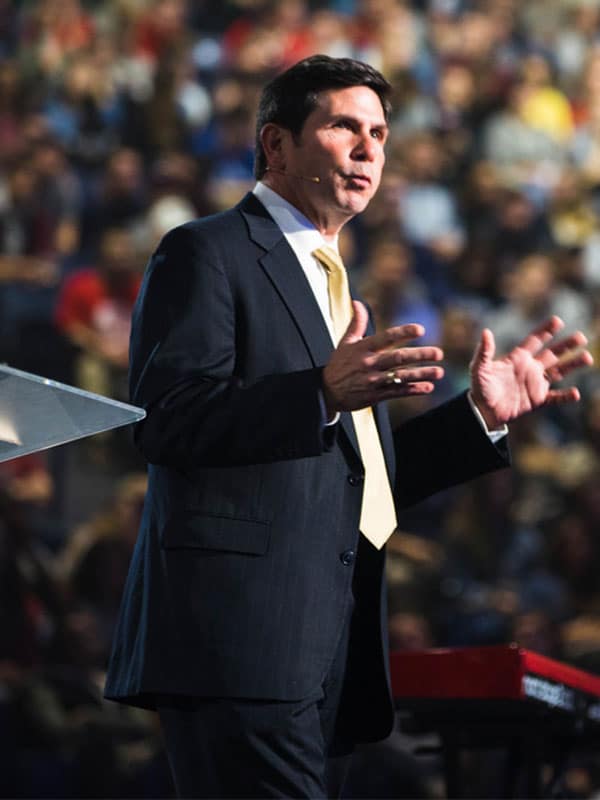 “I believe that Alex McFarland is going to become one of the great leaders in the church.  Nobody organizes apologetics and worldview conferences as well as Alex and his team.”

“As a gifted apologist, Alex McFarland speaks clearly to both Christians and non-Christians. Alex is a clear communicator with a compassionate heart for evangelism.”

As a Christian apologist, author, evangelist, religion and culture analyst, and advocate for biblical truth, Alex McFarland speaks worldwide. He has preached in over 2,200 churches throughout North America and numerous more internationally. He also speaks at Christian events, conferences, debates, and other venues to teach biblical truths and preach the gospel.

Alex is the only evangelist to have preached in all 50 states in only 50 days. His “Tour Of Truth” crusade swept across America with 64 evangelistic services from which came many decisions to receive Jesus and by which many Christians were equipped and encouraged.

Alex was the third president of Southern Evangelical Seminary and College, located in Charlotte, NC, from 2001 to 2005, and under his leadership the school experienced unprecedented growth. Prior, Alex had served as Focus On The Family’s first Director of Teen Apologetics. Alex currently serves as Director of Biblical Worldview at Charis Bible College (since 2017). He is also the host of “The Alex McFarland Show,” which airs weekly on NRB TV.

Alex’s greatest passion is growing the Body of Christ and instructing Christians on how to stand strong in the face of ever-diminishing morals, ethics, and values. In the early 1990s, Alex pioneered the Truth for a New Generation Conference designed to equip teens and adults to know what they believe and defend their faith. The conferences continue to be held and feature well-known and respected speakers such as Josh McDowell, Lee Strobel, Eric Metaxas, Todd Starnes, Joni Eareckson Tada, Will Graham, and many others.

For more information about Alex or to book him as a speaker, email booking@alexmcfarland.com. 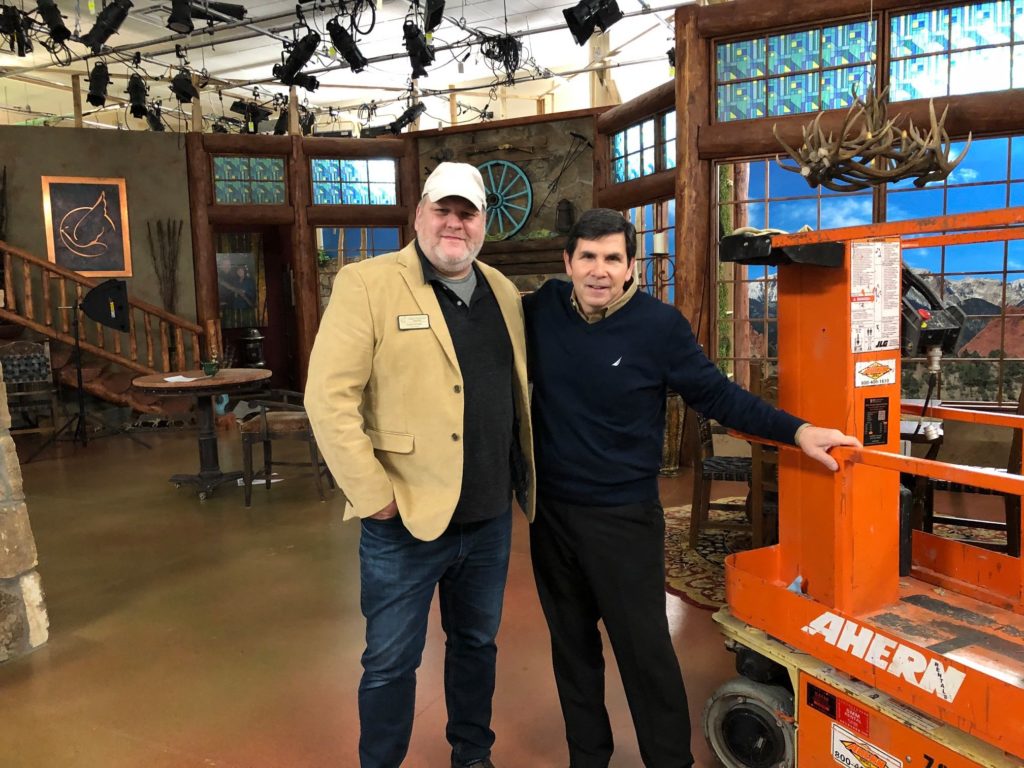 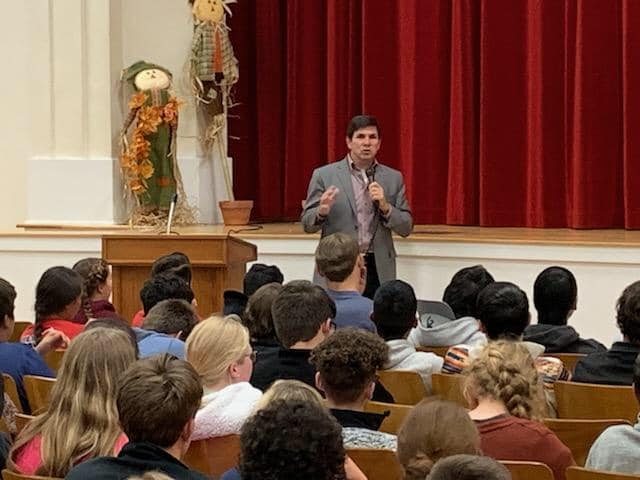 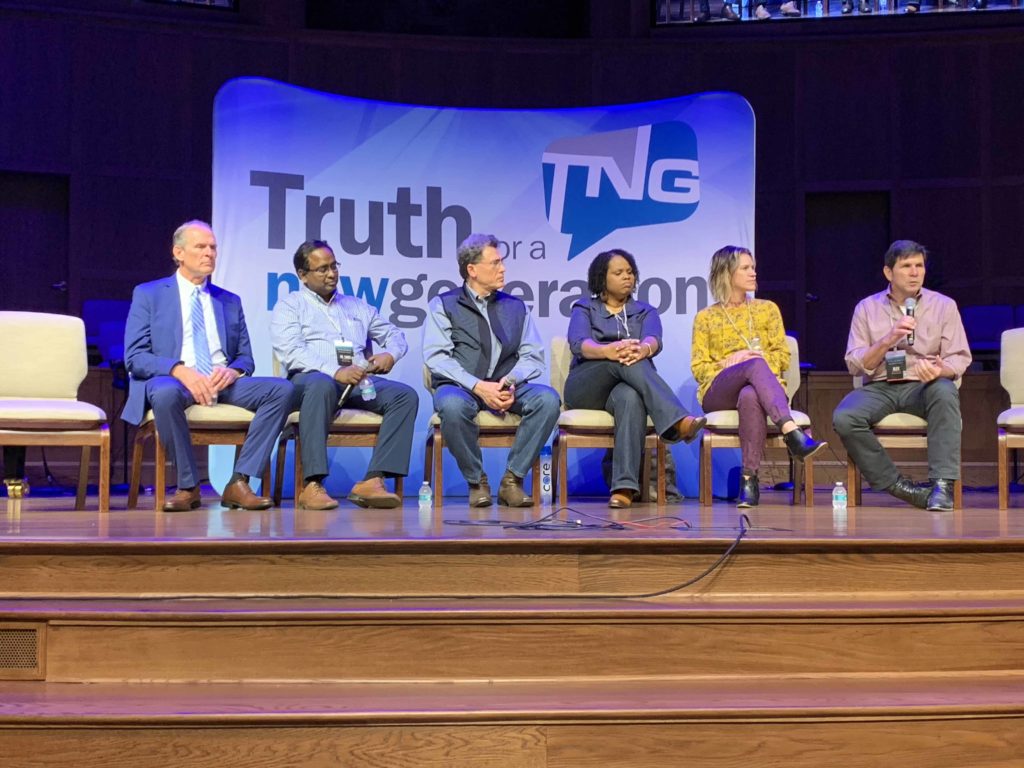 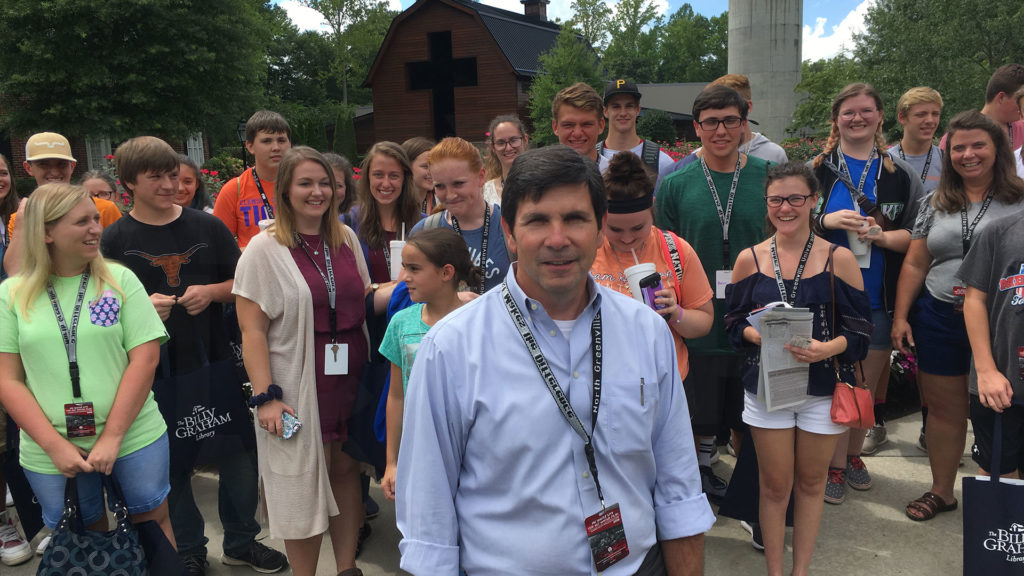 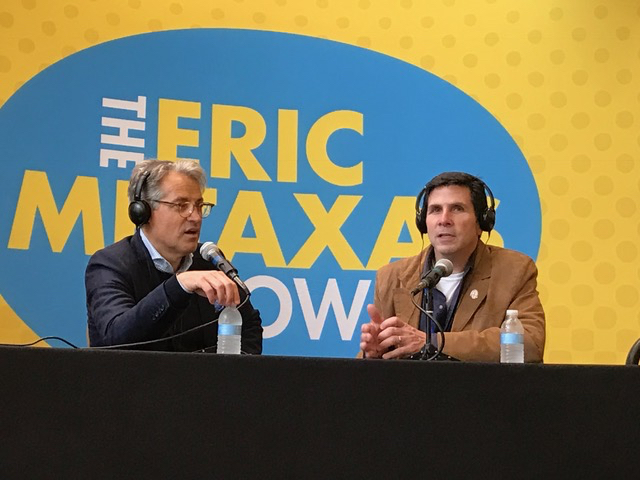 What People say About Alex

“I’ve grown to trust Alex as a smart, passionate, persuasive defender of Christianity.”

“God bless you, Alex, for shining the light on error, and for highlighting the truths of the Gospel. Bless you, for speaking so powerfully not only into the hearts of the new generation of Christ-followers but into our hearts as well.”

“Alex, what a great work you are doing!  I believe in it so much; Keep up the great work.”

“Alex McFarland is one of the best speakers in the nation for helping teens take ownership of what they believe.”

“Alex McFarland is an expert on cults and world religions.”