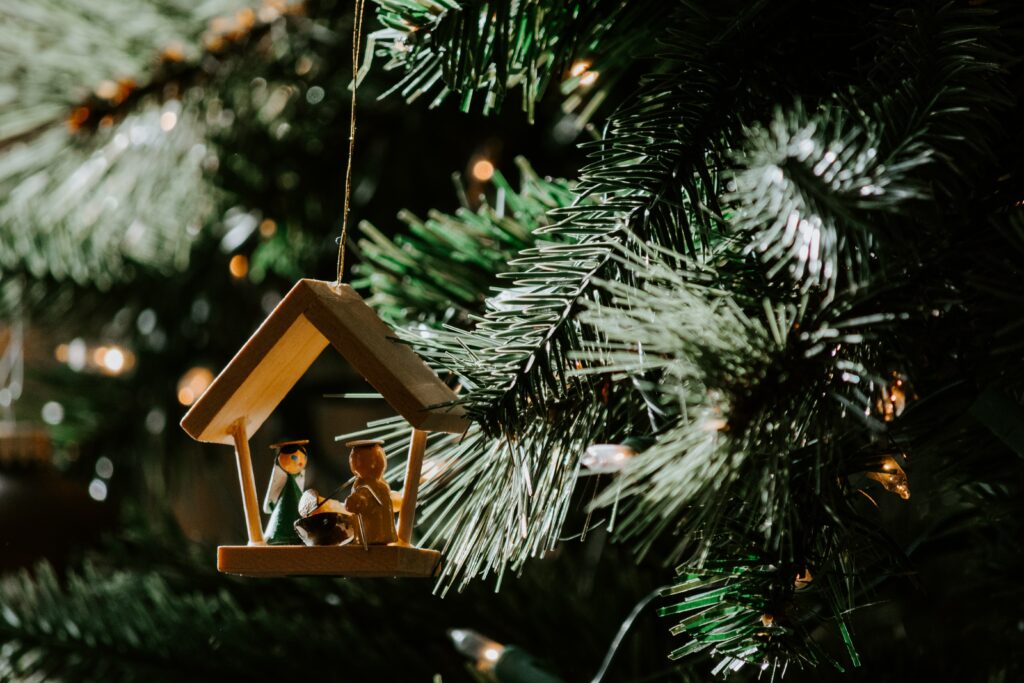 The Old Testament lists several hundred prophecies regarding a future Jewish Messiah. Jesus fulfilled many of these at his first coming, with some still to be fulfilled at his second coming.

The earliest prophecy many connect with the future Messiah is found in Genesis 3:15. In God’s curse on the serpent, we read, “I will put enmity between you and the woman, and between your seed and her Seed; He shall bruise your head, and you shall bruise His heel.” Satan would seek to destroy or attack the Messiah, but the Messiah would defeat Satan. Though vague in comparison with later predictions, this prophecy was fulfilled in Christ’s defeat of Satan in overcoming death.

Of the more than three hundred messianic prophecies fulfilled in Jesus, many can fit in the categories of birth, ministry, and death and resurrection. The predictions of his birth become increasingly specific throughout biblical history. In Genesis 12:3, Abraham is promised all people on earth will be blessed through him. This specifically took place through Jesus, making a way for Jews and Gentiles worldwide to experience salvation.

After his resurrection, Jesus predicted, “Nevertheless I tell you the truth. It is to your advantage that I go away; for if I do not go away, the Helper will not come to you; but if I depart, I will send Him to you” (John 16:7). This prediction was fulfilled as the Holy Spirt came at Pentecost in Acts 2 to start the church and begin empowering believers to spread the gospel.

Some of these predictions are amazing in detail. For example, approximately one thousand years before the crucifixion of Jesus, Psalm 22:18 predicted the clothing of the Messiah would be divided by casting lots, an ancient game of chance. In John 19:23–24, John describes how took place exactly as predicted.

Imagine if we told you that in one thousand years, a certain person would be murdered and his clothing would be divided by a game of chance. The only way this could possibly come true would be through some type of supernatural information. The odds are so great as to be humanly impossible. Yet the Bible makes such predictions about Jesus as the Messiah over three hundred times, revealing the supernatural power of God’s Word and the truth of Jesus as God’s Son.

This Christmas, let us carve out time to reflect on the miracle of Christ’s fulfillment of these prophecies as we celebrate His birth!