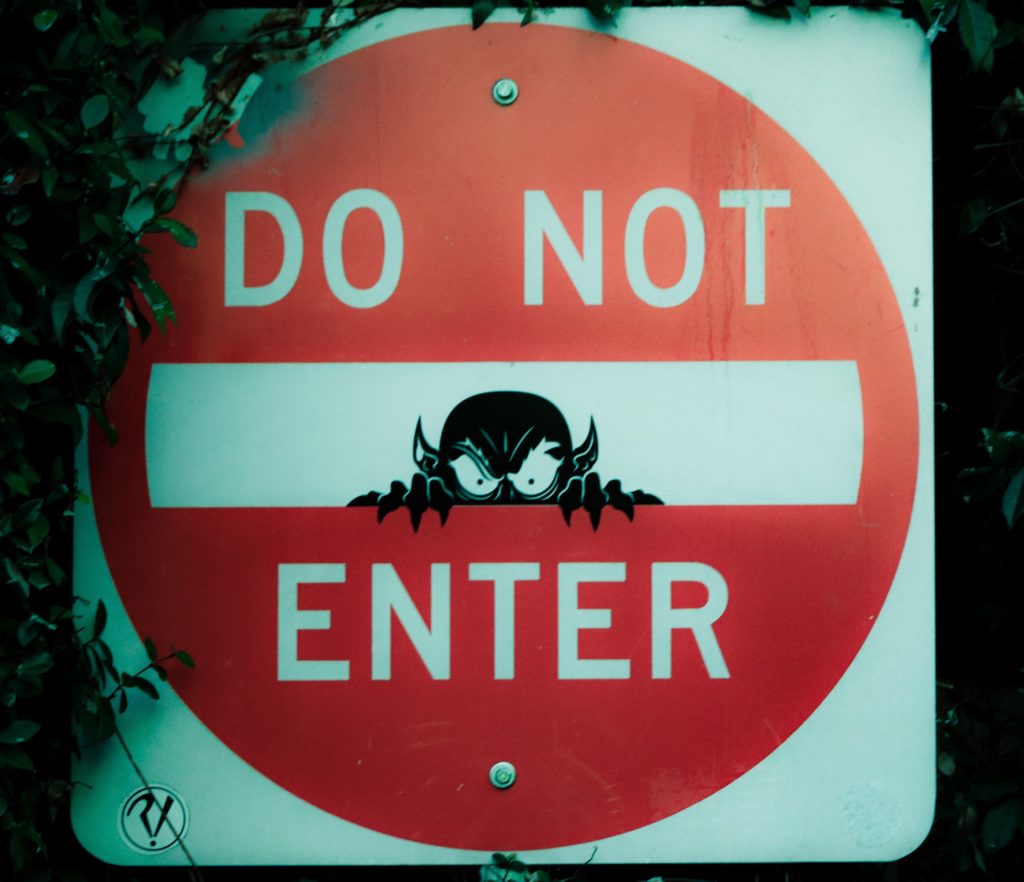 Is the Antichrist alive now?

The Antichrist is a future world ruler who will control the kingdoms of the earth and persecute Christians during the tribulation period. But many wonder when this Antichrist will appear. Is he alive today?

Daniel 9:26 calls the Antichrist “the prince who is to come,” while 2 Thessalonians 2:3 (NIV) calls him a man of lawlessness and son of destruction. Whoever this individual is, he will be a global leader known for lawbreaking, deception, and destruction.

The word Antichrist is found four times in the New Testament (1 John 2:18, 22; 4:3; 2 John 1:7). He will be a person who denies Christ, with John noting many antichrists in his own time. The work of the Antichrist is mainly mentioned in Daniel 7–12, in 2 Thessalonians 2, and in Revelation 13, with the chapter in Revelation as the main passage addressing his identity and work.

In Revelation 13, this Antichrist is clearly male. Daniel describes him as coming from the revived Roman Empire. He will be someone who seeks to unite religions yet holds to none. He will deceive many, ultimately commanding others to worship him.

Whether a person holds the view that the rapture will occur before the seven-year tribulation or after, we must recognize this Antichrist could be alive today. For those who believe Jesus will return for his people before the tribulation, the Antichrist will arise after this any-moment event to confirm a seven-year peace agreement with Israel. Those who interpret Jesus returning at the end of the tribulation could also see the Antichrist active at any time, as his efforts could already be in action headed toward Christ’s future return.

As believers, we don’t need to fear the future Antichrist, but we should be alert for any person who denies Christ. The main difference is that the future Antichrist will eventually become a global leader out of modern Europe who will form a peace agreement with Israel. Anyone fitting this description could potentially fit in the role of the coming Antichrist, though Revelation 13 describes additional characteristics of his leadership.

Two important aspects noted there include his rise from a mortal wound and the mark of the beast. The Antichrist will appear to have died but will return to strength. In addition, he will force all people under his leadership to receive an unknown mark on their hand or head to buy and sell represented by the number 666.

He will be a man of war as well. His leadership will extend through the tribulation. Revelation 13:7 states, “It was granted to him to make war with the saints and to overcome them. And authority was given him over every tribe, tongue, and nation.” His target will be those who believe in God, including persecuting Jews during at that time.

We may not be able to identify the Antichrist today, but it is possible he is living. We need not live in fear of this future evil leader, but instead we are to focus on the true Christ as we await his future coming.