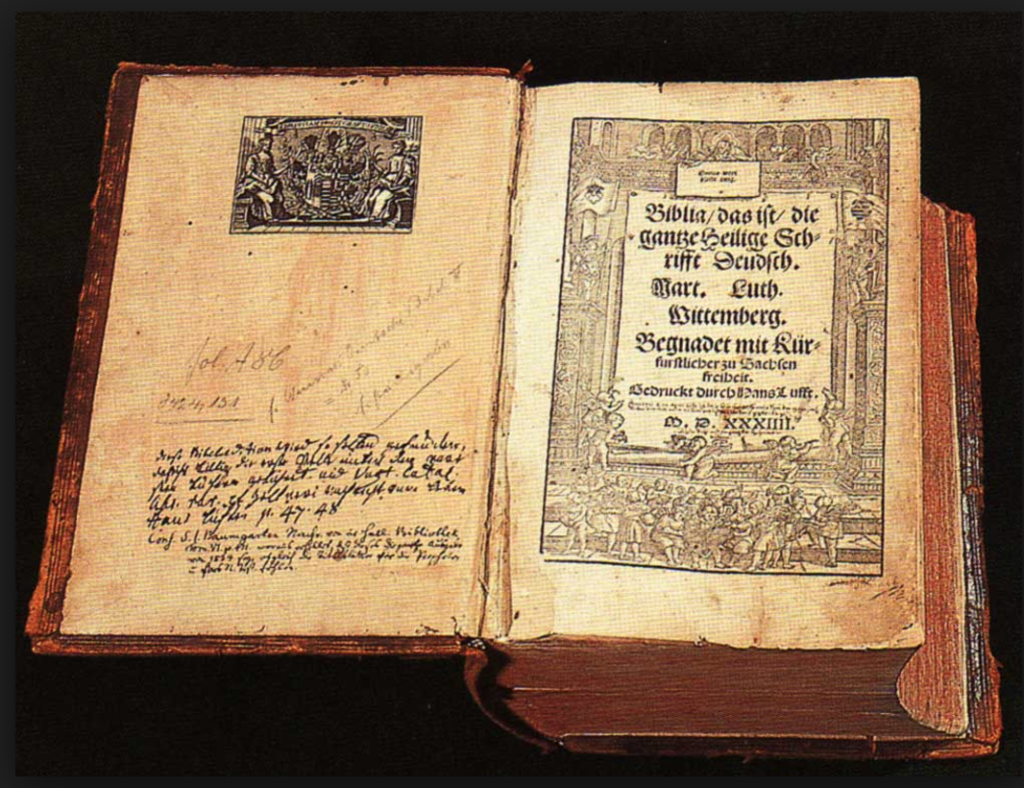 5 Questions About the Bible Every Skeptic Asks

A couple of weeks ago I was on the campus of a state university in South Dakota, having been invited there to debate an atheist. As might be expected, the subject of the Bible’s trustworthiness came up early in the debate. For hundreds of years people who have rejected Christianity have attacked the Bible.

That’s a lot of ifs for skeptics to prove — but they can’t.

For hundreds of years the Bible critics — all of them — have failed. Still, they try.

Remember The Da Vinci Code? The best-selling novel (and feature film) led many people to doubt the authenticity of the Bible. Author Dan Brown’s fictional main character attacks the New Testament, saying, “Almost everything our fathers taught us about Christ is false.” Cast in the book as an historian, the character authoritatively asserts that at an important church meeting (the Council of Nicea in the year 325), Roman Emperor Constantine, “commissioned and financed a new Bible” that “embellished” the Gospels to make Christ more godlike.

Though this book and movie are by now old news, many books by skeptics released since then (and countless internet sites) repeat the assertions it contained. But was The Da Vinci Code right? Did church leaders in 325 make up parts of the Gospels?

The Council of Nicea was an actual event in history, but there’s no evidence that church leaders agreed to change Scripture to fit a desired doctrine or teaching. On the contrary, at Nicea, church leaders affirmed the clear teaching of the Gospels written more than two centuries earlier: Jesus Christ is God.

Since The Da Vinci Code was published, however, I’ve talked to many young adults who aren’t sure they can trust the Bible. They’re asking questions such as, “Is it true that man wrote the Bible hundreds of years after Jesus lived?” “Did people really fight over what the Bible was going to say?” “What if the things that ended up in the Bible weren’t what God really meant the Bible to say?”

To answer those questions and others like them, let’s see what the Bible says about itself. In verse after verse, more than 3,000 in all, the Bible claims to be the actual words of God. Check out these two key references in the New Testament: 2 Peter 1:20-21 and 2 Timothy 3:16.

The Bible makes an impressive claim about itself. It says God wrote it through men. That’s what Bible scholars mean by inspiration. The Bible didn’t just plop down from heaven in a deluxe leather cover. Humans were very much involved, “carried along by the Holy Spirit,” said Peter, one of Jesus’ followers and a key leader of the church.

Men wrote as God guided them, not making up their own message. The words they wrote were God- breathed, which is the meaning of inspired. All of Scripture is inspired, breathed from the mouth of God, so to speak.

Q #4: Did the People Who Wrote the Bible Have Any Input?

The biblical books were written by 40 different authors over a period of about 1500 years. Sometimes God did dictate exactly what to write, as when God gave Moses the exact wording of the Ten Commandments (Exodus 20) and even engraved the words on stone tablets (Exodus 32:16). Usually, however, the Bible displays a human and divine partnership — the Holy Spirit working through the writer’s personality and creativity to express the words of God.

Even when the biblical writers state clearly that God was directing them, the words they write reflect their unique personalities and places in history. For example, God gave an unpleasant task to the prophet Jeremiah. He got to announce to the Israelites (God’s people who would become known as the Jews) that they’d be dragged off to Babylonia. (Check out Jeremiah 1:9-15.)

Another Old Testament prophet, Isaiah, wrote a much different book, one filled with some of the Bible’s most beautiful poetry. (Take a peek at Isaiah 40:1-8.) Like Jeremiah and Isaiah, the other Old Testament writers believed they were putting down God’s words. Perhaps most important, God’s Word has no expiration date.

Q #5: How Was the New Testament Written?

The apostle Paul contributed letters that make up a large part of the New Testament. He had a miraculous encounter with Jesus and became a dynamic preacher and pastor. Paul wrote, “This is what we speak, not in words taught us by human wisdom but in words taught by the Spirit” (1 Corinthians 2:13).

In the next column, we’ll continue delving into the subject of Scripture’s inspiration and preservation. The Bible really is the Word of God, and it really is true! What’s more, the content is real and relevant for every person’s life. Just as you can depend on Christ, you can also depend on His Word.