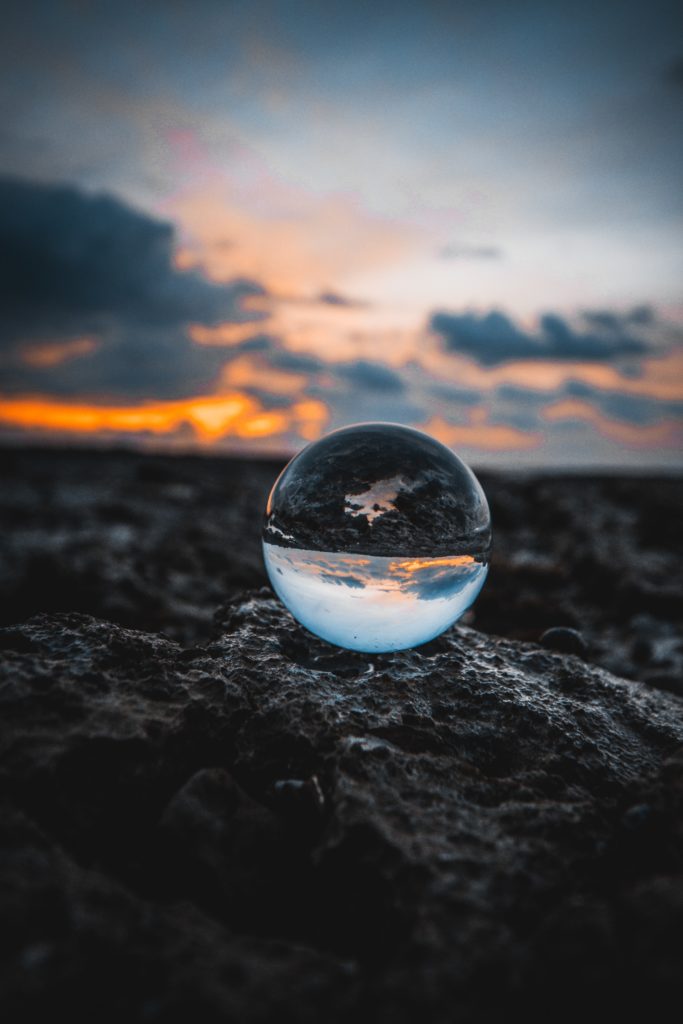 Many have asked, “Who made God?” It is a natural thought to consider upon recognizing God’s creation of all things. If everything else is made by God, shouldn’t God have an origin as well?

Instead, the Bible simply begins with the words of Genesis 1:1 that, “In the beginning, God created the heavens and the earth.” It assumes a beginner, creator, or First Cause as the basis for the rest of creation.

Colossians 1:16–17 includes insight regarding the role of Jesus in creation: “For by Him all things were created that are in heaven and that are on earth, visible and invisible, whether thrones or dominions or principalities or powers. All things were created through Him and for Him. And He is before all things, and in Him all things consist.” As the second person of the Triune God, Jesus was involved in everything in creation. He likewise sustains all things, offering and explanation both for creation and the continued existence of our universe.

Interestingly, modern science points to the common need for a creator. The theory of the Big Bang as the origin of time, space, and matter requires a creator. Even those who suggest the idea of multiple universes cannot escape the need for an original starting point rather than a past extending into eternity.

Today, many refer to this First Cause as an Intelligent Designer. Why? The original cause of our universe includes a massive amount intelligence as well as intricate design. The most recent research even points increasingly against Darwinian evolution as a sufficient answer for living things—including humans—as the complexity involved in a single cell is much greater than previously known.

While most philosophers and even scientists will admit the necessity of a First Cause or Intelligent Designer, not everyone wants to agree that this starting point is the God of the Bible. However, our Christian faith affirms both God’s creation and his involvement in creation. Most importantly, this includes God himself leaving heaven for earth through Jesus Christ, offering the ability for those who believe to become a new creation in him.

Second Corinthians 5:17 reminds us, “Therefore, if anyone is in Christ, he is a new creation; old things have passed away; behold, all things have become new.” Galatians 6:15 adds, “For in Christ Jesus neither circumcision nor uncircumcision avails anything, but a new creation.” We live in a universe created by God and can become a new creation through Christ, living with the Holy Spirit within us today.