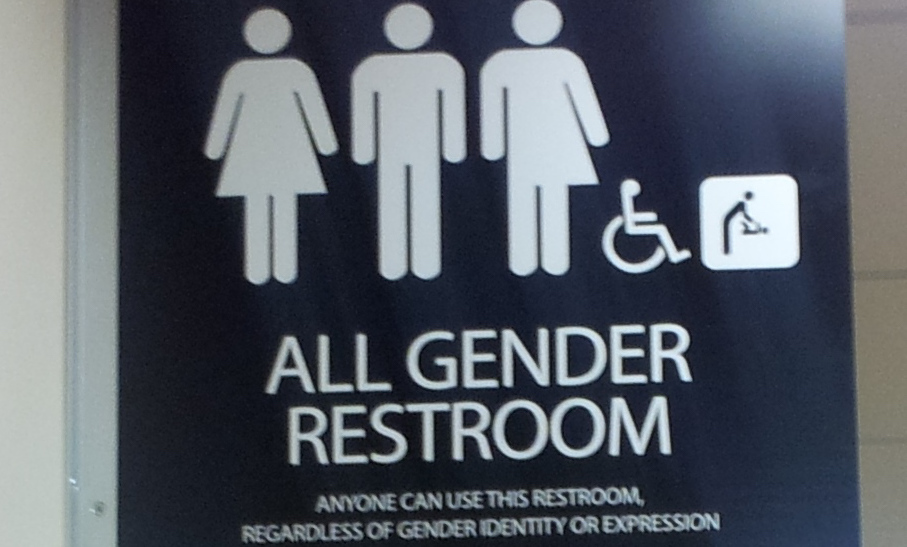 Recent controversies over transgender bathrooms and whether or not people should be expected to behave in accord with the gender of their birth is one more reminder of the pivotal questions of our times: Does truth exist? How does it apply to all people? Carefully think about the implications of how we answer this: “Are there universal moral truths applicable to every one?” America’s Founders certainly accepted the realities of truth and personal accountability before its author¾ God. They often referred to, “the laws of nature and nature’s God.” That a Biblically-informed moral and spiritual DNA permeated our nation from the beginning are uncomfortable facts for political, academic, and social progressives today.

In even the most casual reading of America’s history, one cannot help but see how strongly the Founders emphasized “God,” Providence, “self evident truth,” morality, “that Divine Lawgiver,” et al¾ all terms reflecting the religious convictions which so deeply influenced the government they were creating.

But today, equilibrium-loving politicians and educators base their objection to the God of our Founders on, “respect for diversity.” But what is at stake is more than just the question of whether or not truth exists. National stability and our future truly hangs in the balance. But few are willing to stand against the cardinal rule of our new America, which is that there are no rules. The only unpardonable sin¾ a sort of blasphemy against the spirit of our times¾ is to assert that objective, binding truth and morals do exist.

Politically-correct leaders in the classrooms, courtrooms, boardrooms, and newsrooms constantly monitor the pH of the cultural waters, lest any absolutist ideas dilute the mix. And yet the modern denial of absolutes is inherently flawed. Think about the times you have heard some one piously intone, “No one person has all the answers,” “We all have our own truth…” If you sensed a red flag rising in the back of your mind, it is because God imparted to you the ability to recognize contradiction. Ask yourself, “Is it logical to believe that life’s ultimate answer is that no one has an ultimate answer?” If we indeed “all have our own truth,” shouldn’t the peddlers of PC equally accept those of us who don’t believe we can all, “make up our own truth?”

A representative from a major American university was recently asked to elaborate on her campus’ policy on tolerance and diversity. She responded that if a certain ideology was offensive to even one person, that viewpoint or attitude should not be allowed on campus. She failed to see that her cherished political correctness could not even pass its own test, for many students found it to be offensive.

How are these things at all relevant to Christians today? Leaders dragging this nation into the abyss of truth-denial (and rejection of Christ¾ Who is the foundation of truth; John 14:6) need to be reminded that once you define what is or is not “acceptable” diversity, you have ceased to be diverse. If you are selective in your toleration, then you are not tolerant. And how rational is it to accuse Christianity of being selective or intolerant, when the “state religion” of diversity is the same? Such political correctness is an incorrect view of reality, because (for starters) it fails to meet the standard it imposes on the rest of the world.