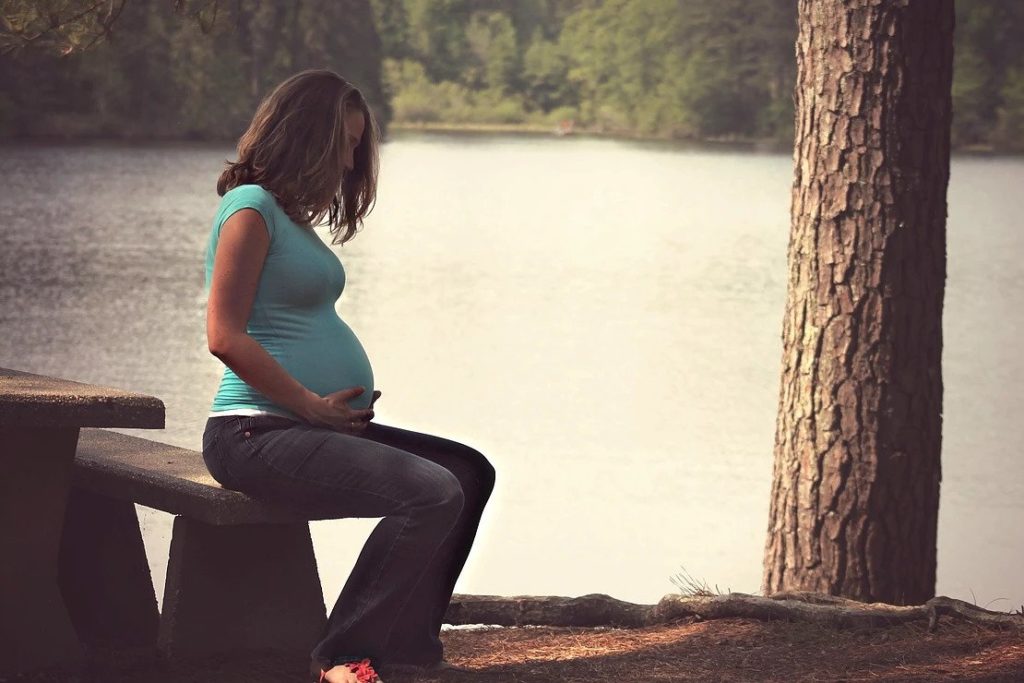 ABORTION: IS IT EVER RIGHT?

Chrystal Kelly, a Connecticut woman, decided to help an infertile couple become parents by serving as a surrogate mother. Helping a childless couple begin their family was noble enough, but for Americans who believe that abortion is morally wrong, Kelly’s handling of the surrogacy would ultimately make an even stronger statement.

At 20 weeks, sonogram images revealed that the baby Kelly was carrying had multiple health issues. Apparent birth defects included heart and brain abnormalities, along with a cleft palate. The couple informed their surrogate that they wanted the baby aborted, and even offered Kelly $10,000.00 to do it. Kelly refused to be paid to terminate the pregnancy. But money was tight, which is why she became a surrogate in the first place. Kelly countered with a request for $15,000.00 to go through with the abortion, an offer that the couple refused.

As the discussion unfolded Kelly became convicted that— birth defects notwithstanding— the baby inside of her was a human life and abortion would not be an option. As attorneys threatened her with lawsuits over breach of contract, Kelly stood her ground, carrying the child to term at great financial and emotional cost. She even moved from Connecticut to Michigan in order to be in a locale with surrogacy laws more favorable to the life of the baby. Pro-abortion blog sites ridicule her actions, while pro-life advocates call her a hero. Such is the fallout in a world in which advancements in technology have been paralleled by erosion of morality.

The foundational moral issues of our times

To say that abortion is controversial is an understatement. Since the 1973 Supreme Court decision, Roe v. Wade, which legalized abortion in the United States, the abortion question has continued to divide Christians, non-Christians, and even Christians who take different approaches to the topic. Writing in 1982, one Christian author said: “Abortion on demand is without question the greatest moral issue facing America today. No other contemporary moral problem in this country results in the deaths of over a million innocent, unborn children each year.”[1] Ethicist Scott Rae observes: “For over two decades, the abortion debate has intensified and it shows no signs of being resolved. It is still the debate which defines the current cultural conflict in America, and will likely remain so in the foreseeable future.”[2]

The majority of abortions have been performed in America over the past 40 years have been done simply out of convenience. Soe even choose abortions in order to “choose” the sex of the child. If parents are set on having a boy, for instance, some abortions take place in order for the parents to have the sex of the child they prefer. In these cases, there has been some serious desensitizing going on when it comes to the ethical questions surrounding abortion.

DOES THE LAW MAKE ABORTION RIGHT?

It’s a fact that in 1973 the U.S. Supreme Court legalized abortion. To some, that fact is enough to move on, avoiding conflict about the matter. After all, if the Supreme Court made the decision, it must be correct, right? If it’s legal, and it’s been around for decades, then what’s the point in arguing about it? But remember that slavery used to be legal, too. Does this mean that it was morally right, or that we should ever consider reinstituting slavery in the United States? Of course not! The point here is that just because something becomes legal does not make it right. Keep in mind, too, that “the Roe Court failed to address the central issue in the abortion debate, which is, of course, the question of whether or not an unborn baby is a human being.”[3] So there are key reasons why a decades old legal decision about abortion is in no way the final, definitive answer on the question.

In the aftermath of hard-won civil rights, came abortion and the cheapening of life:

“What would Martin Luther King, Jr., who dreamed of having his four children judged by the content of their characters, not just the color of their skin, do if he’d lived to see the contents of thousands of children’s skulls emptied into the bottomless caverns of the abortionist’s pits? What would he say about the rivers of blood of the children cut down in gang wars and other dark deeds?”

Alex interviewed on WCN TV regarding “The Assault on America”