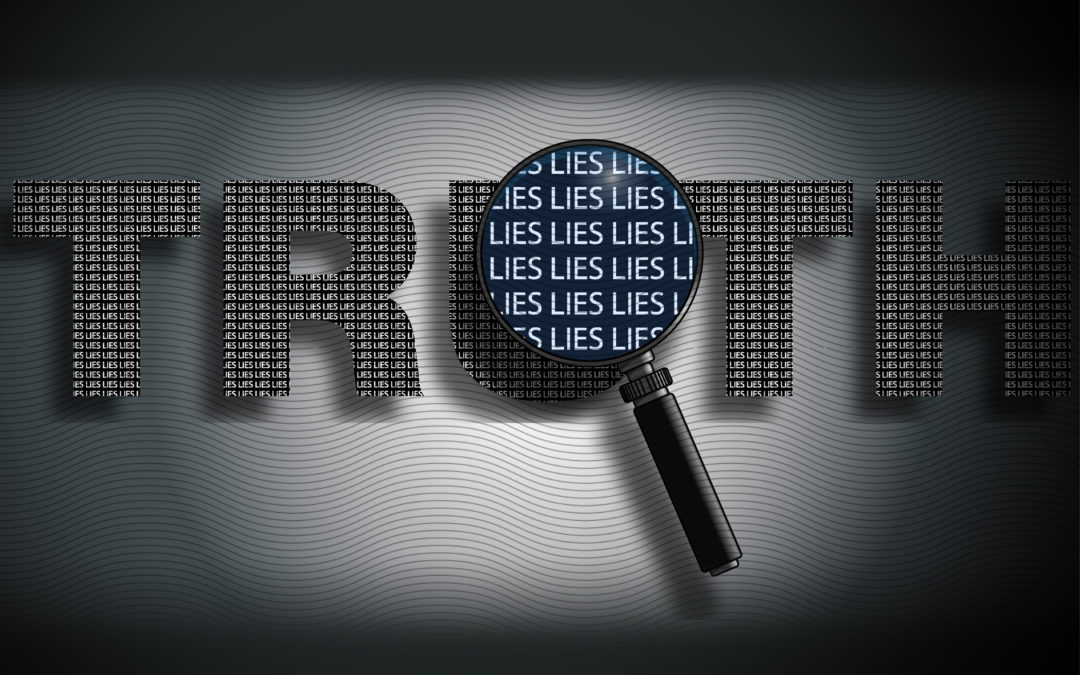 Have you ever had anyone tell others something about you that wasn’t true? When this happens it can be very painful emotionally. But it can be even more damaging in the long run if people believe the lies. Every day thousands of people are impacted eternally because they’ve fallen for lies and false teachings about Jesus. Every religion and cult of Christianity teaches things about Jesus that are false. The apostle John did a wonderful job of setting the record straight in John 1:1 – 18. I encourage you to take time to study this passage in depth for yourself. Perhaps you can use this outline as a guide. 1. Jesus is eternal (1:1). He has always existed, and always will. Jesus was there in the beginning. He existed before time was even created. 2. Jesus is God (1:1). Not only does John tell us that Jesus (The Word) was with God, but that “The Word was God.” As the second person of the Triune Godhead, Jesus possesses all the divine attributes of God. 3. Jesus was involved in creation (1:3). John reports that, “through him all things were made.” 4. Jesus is the light that allows us to see the truth of God (1:4). Sin separates people from God, but Jesus shows us the way to reconciliation with God. Samuel D Gordon said, “Jesus is God spelling Himself out in language that we can understand.” 5. Jesus is the Savior sent to redeem us (1:10 – 13). God graciously offered His Son as a sacrifice for our sins. All who believe in Him are given the right to become Children of God. 6. Jesus is fully God and fully man, God incarnate (1:14). “The Word became flesh,” tells us that the infinite God was wrapped in finite flesh. The creator of time entered His creation making the invisible God visible to us. When Jesus “became flesh” it doesn’t mean that He stopped being God. Jesus was the God-Man, 100% God yet 100% man. 7. Jesus dwelt among us (1:14). The Greek word translated “dwelt,” literally means “to live in a tent.” Jesus did not simply look like a man; He became flesh and blood. 8. Jesus glory was on display (1:15). Jesus manifested all the glory of the Father because they possess the same nature. Jesus and The Father are one. His glory was “as of the only begotten of the Father.” That doesn’t mean, as some heresies say, that Jesus was created. The term “begotten” does not refer to Jesus origin; it refers to His uniqueness. Jesus is truly one-of-a-kind. 9. Jesus surpasses all men (1:15). John the Baptist said about him, “He who comes after me has higher rank than I, for He existed before me.” Certainly Jesus is greater than all, Lord of all, the King of Glory and the only means to salvation. I pray that you will get to know Him more and more. Study His word. Learn who He is so that you will fall more and more in love with Him and never be led astray by lies and false teachings about Him. Dr. Tripp Harmon, Ministry Relations, Alex McFarland Evangelistic Ministries
Source: New feed

PROTECTING THOSE WHO ARE SPIRITUALLY VULNERABLE