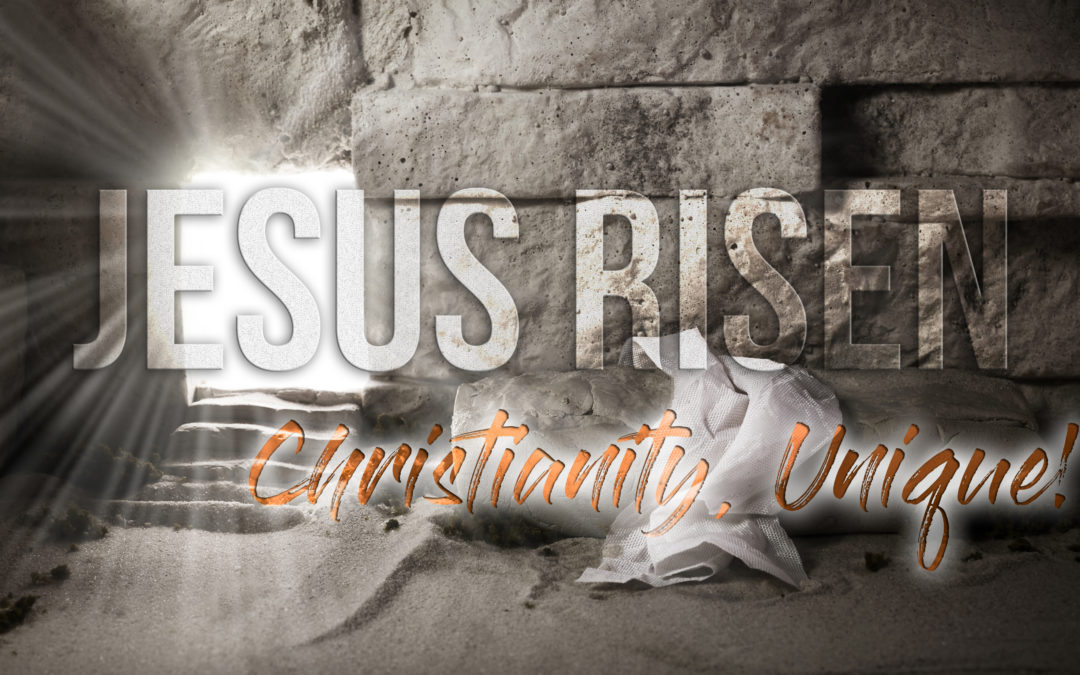 Scholar and apologist R.C. Sproul was once asked, “What is the difference between the Christian God, and the gods of the other religions?”  In his simple, yet profound answer, Sproul pointed out that, “The main difference is this: “The God of Christianity exists.”  Indeed, Christianity is unique among the world’s belief systems. Nothing illustrates this fact more clearly than in the truth that Jesus Christ had the power to come back to life after having died.  Jesus has beaten death–  and that is (to say the least) unique!

Humans are well familiar with the concept of restoration.  People restore antique furniture, vintage cars, and Victorian houses.  In a restoration, broken things get fixed, and obsolete parts may get updated.  Restoration entails bringing something back to its original condition.   The Christian concept of resurrection, on the other hand, goes even beyond this.  The New Testament resurrection of Christ depicts Jesus not only alive, but glorified.  This was more than the re-animation of a corpse. Resurrection involves both identity and body– the perfection of both identity and body.

“Resurrection” is a crucial component of the Christian faith, and its uniqueness in the pantheon of world religions is often overlooked.  The Biblical worldview is unparalleled in its promise of a resurrected body for the believer, and Christianity is certainly unique in that its founder alone- Jesus Christ- could and did enact his own resurrection.  Jesus’ resurrection is a vital and non-negotiable point of doctrine, because Jesus said that His resurrection would prove He was the Savior (see Matthew 12:39-40 and Romans 1:4).

Despite arguments and alternative theories from skeptics and doubters, one of the most convincing arguments for the truth of the resurrection lies in the transformed life of the disciples. Immediately after having reported seeing Jesus alive, these previously heartbroken, cowardly disciples turned into passionate messengers of the Gospel.  Noting that they experienced—persecution, prison, and death—got them to change their story or to deny that they had seen Jesus.

Within a very short time, their consistent preaching that Jesus had conquered death would transform the world. Two men who were initially doubters, James and Paul, became Christians sometime after Jesus’ resurrection. What happened to change their minds?  They each had encountered with the living Jesus.

Atheists, skeptics, and determined unbelievers have spent years trying to explain away Jesus’ resurrection with theories, ideas, and speculations. But in order to account for all of the facts, their stories become increasingly more complex and unbelievable.

After death on the cross, Jesus came back to life under the power of God, just as He had promised. That’s a simple explanation—no theory or fabrication required.

Christ’s resurrection gives humanity a rock-solid promise (and a personally comforting assurance) that, “because He is alive, each believer will live also” (John 14:19).  And this reality of eternal life is offered to all!  The gift of salvation and the Giver Himself are each as close by as a prayer.  This truly is the Good News. ​ 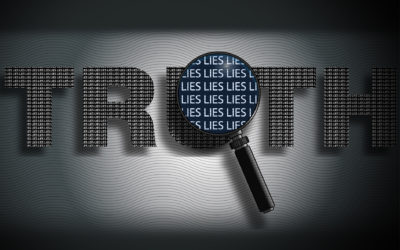