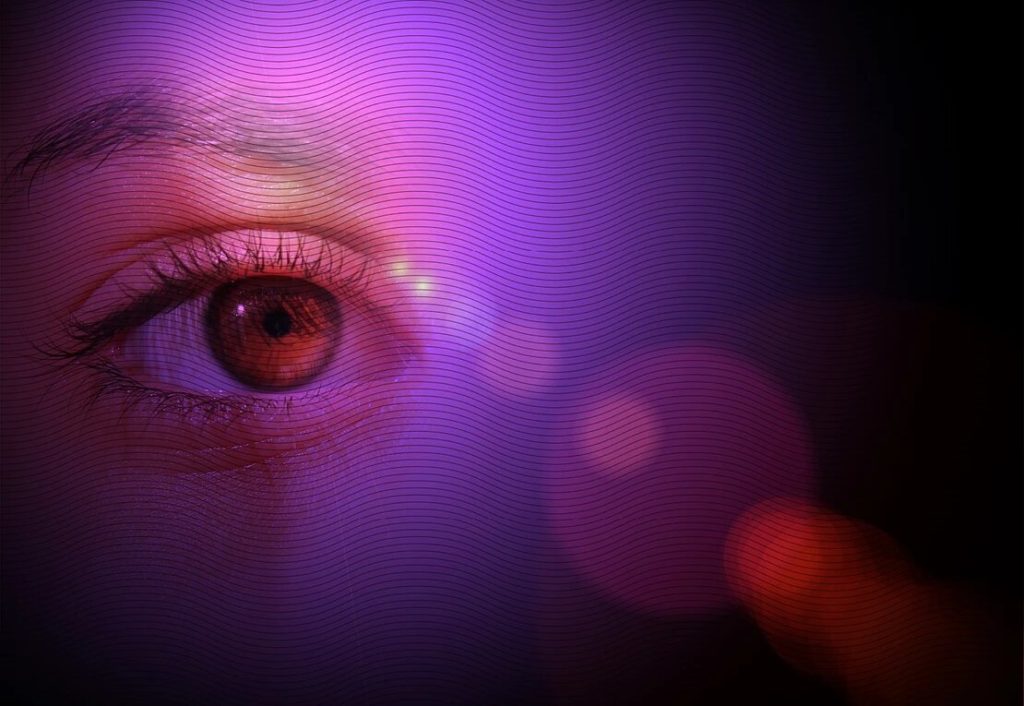 SENSUALITY VS. SPIRITUALITY: WHEN DESIRES BLOCK THE WAY TO CHRIST

This lasted about a year. In the mid-1990s, Flynt looked back at his foray into Christianity and commented, “I have left my religious conversion behind and settled into a comfortable state of atheism.”[1]

Chuck Colson told the story of famous gangster Mickey Cohen, the scourge of Hollywood in the late 1940s.[2] Cohen loved the good life, and enjoyed being in the spotlight. Always on the edge of the law, Mickey and his gang tried to stay one step ahead of the Feds, but then one of his goons got arrested.

While going through the legal system, this henchman was introduced to Jesus Christ and converted to Christianity. He, in turn, tried to introduce Mickey to the Lord. About that time, an up-and-coming preacher named Billy Graham was in the news. Mickey wanted to meet this famous guy and have his photo taken with him.

Mickey was later convicted, spent some time in prison, and upon his release struggled with temptations from the life he’d formerly lived. He said he’d converted and given his life to the Lord, but the pull of the good life was always there. When asked why he would not give up his shady life, he replied, “There are Christian football players, Christian cowboys, Christian politicians; why not a Christian gangster?”[3]

Larry Flynt and Mickey Cohen are but two of the more famous examples of people I call “sensual skeptics.” They may love sex, luxury, the life of the flesh. The sensual skeptic sees God and religion as a threat to a life with no moral boundaries. A sensual skeptic believes that each person is free to determine his own ethical norms. What is right is determined by what makes people feel good.

There is Nothing New Under the Sun

The sensual skeptic is nothing new. From the time of Noah, through the culture in which Paul ministered (see Rom. 16:18), there have always been those, whose “god is their stomach,” and whose “mind is on earthly things” (Philippians 3:19). The phrase “their god is their stomach” suggests sensualists who indulge various physical appetites without restraint. In their indulgence, they actually brag about what they ought to be ashamed of (see Ephesians 5:12). Sound like anyone we’ve just talked about?

When ministering to someone who fears that, “God will make them stop doing anything fun,” it is important not to deal with sensual pleasures first. People turn defensive when you go after the thing they seem to enjoy most— this or that physical pleasure. When the root of the problem is primarily spiritual, that should be our point of approach. As always, a relationship is the first step. Here’s where you need to be careful. Depending on the sensual skeptic’s lifestyle and whatever his particular pleasure(s) is, remember that Christian outreach does not require your becoming entangled in it. For example, if he frequents strip clubs, you cannot go along for the sake of the relationship. You must be clear that there are some things you won’t do, but this presents you with an opportunity to explain why. Just be careful about sounding too “preachy,” or coming across as if you’re attacking him.

As you build the relationship and find opportunities to start discussing spiritual issues, be sure to stress the benefits of living a life in harmony with God’s design. God is not a killjoy. He created us to enjoy many things. The problem is that certain things can destroy us or become our masters. One of the biggest dangers of flirting with evil is the residual power of sin. A sensual skeptic might desire to, “be right with God.” But without the genuine change that Jesus brings, a person may keep falling back into old ways. Mickey Cohen went back to prison— the infamous Alcatraz this time—and returned to his on-again, off again faith. Some swore that Cohen’s conversion was genuine; Others weren’t so sure. Only God really knows. What we can know is that Cohen struggled with love for the sensual pleasures present in the life of a famous gangster.

Don’t underestimate the hold a sensual sin can have on a person, even after he’s converted Christianity. Whatever you do, do not judge or abandon your sensual skeptic if he keeps falling back into his carnal lifestyle. You can warn and cajole, but do not condone nor abandon. Tell him that God will always forgive where there is genuine repentance, no matter how many times the skeptic fails. He will not, however, forgive the sensual skeptic who is happier to live in his carnality than to consider the things of God—so be persistent. Just remember that the work must be done on God’s timeline, not yours.