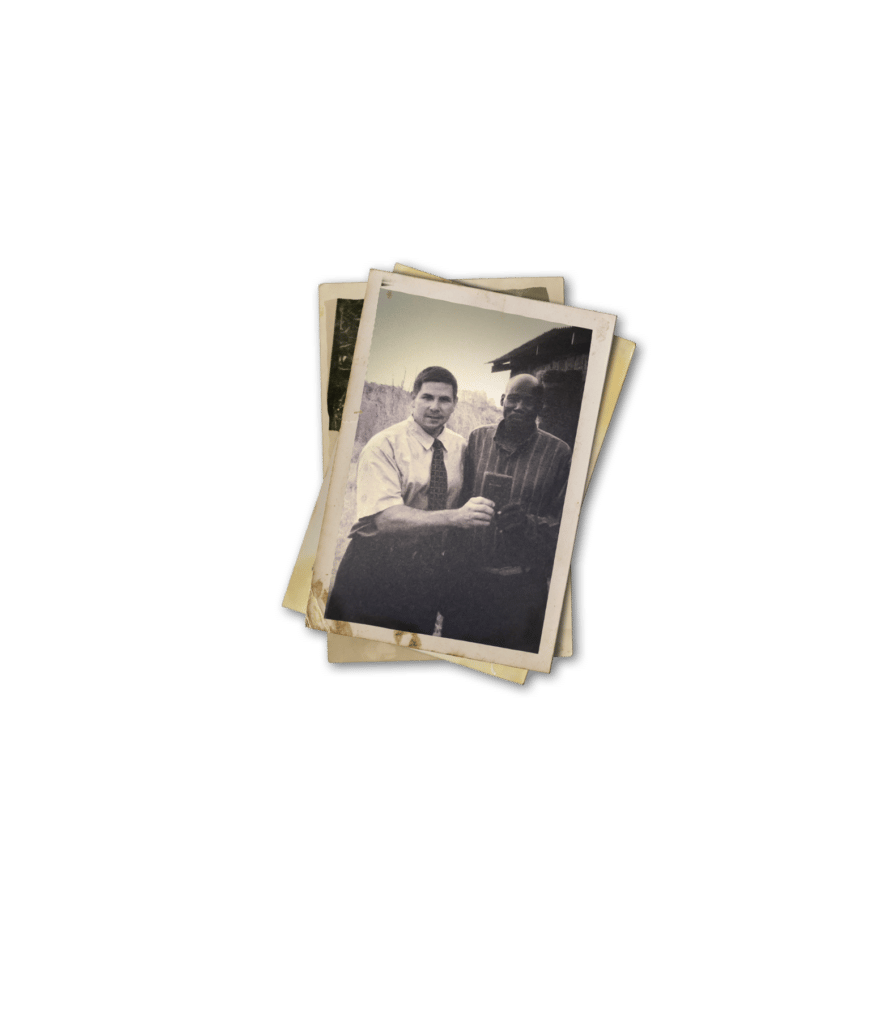 Have you ever seen someone overcome with gratitude to the point that they were beside themselves with thankfulness? It is a beautiful thing to see. In America, we are blessed with such abundance that real gratitude can be a rare thing. We have an embarrassment of riches; for even the most mundane items we have endless options from which to choose.

It is easy to forget that others in the world are not so blessed as we. My husband and I were reminded of this during our first trip to Africa a number of years ago. Three weeks in the bush country of Zambia bred within us a new sense of gratitude. It was convicting to watch the Zambian people react to common items our mission team members possessed. Basic things like a knapsack with pockets and zippers, or boots with Velcro “laces” were studied in speechless awe by the impoverished Zambians.

In prepping for the missionary trip, Alex had decided that he wouldn’t eat the heavily-salted “MRE’s” (“Meals Ready to Eat”). There is a reason that military style “MRE’s” have expiration dates stretching beyond a decade: So many preservatives are used that a slice of ham, for example, could double as a vulcanized rubber replacement sole for a boot. No kidding— the MRE food was terrible. So, Alex packed a three-pound jar of his favorite peanut butter, deciding that he would subsist on a spoonful or two every day. (He practically lives on peanut butter anyway). In addition to the large jar of peanut butter, his packing included the Scofield® Study Bible he had during seminary days that he would use for preaching and teaching in Africa.

In the first village where we found ourselves, our guide was a dedicated Christian man named Abel Tembo. He was a pastor, evangelizer, church planter, farmer, and teacher at the village school. Abel’s impact for the Lord was amazing; He was so full of joy, and yet lived in conditions that no American could tolerate. We wanted to honor this tireless ambassador for Christ, and we asked how we might pray for him.

Sometime later on the trip, we were helping a fledgling church make bricks for a planned sanctuary. This village, too, was led by a selfless, joyful, and hardworking Zambian pastor. It felt like we were in a scene from the book of Exodus, making bricks from clay and straw, and leaving them to bake in the sun as the ancient Hebrews had done. It was an honor to work alongside the amazing African believers, so we asked this pastor, “How may we specifically be praying for you?”

His answer surprised us, though it shouldn’t have: “Brother Alex,” he said, “If I could ask the Lord for anything, it would be for a Scofield® Study Bible.”

Keep in mind that we were 100 miles from the city, deep in the bush country, literally in the middle of nowhere. How he had ever heard of the Scofield® Study Bible, we’d never know.

“Hang on,” my husband answered. “Let me get something from my duffle bag!” The man sobbed as Alex handed him this Bible he had randomly selected while packing. Holding it up to heaven, the pastor cried out, “Thank you God, thank you! You heard my prayer!”

We have it so good in America. We are so abundantly blessed. Let’s remember to be sincerely and consistently grateful to our Lord, and let’s not forget that with blessing comes responsibility.

“In everything give thanks: for this is the will of God in Christ for you.” (I Thessalonians 5:18)

Alex McFarland Ministries is equipping young people to stand firm against the lies in our culture through clubs, camps, and conferences. In this season of Thanksgiving, would you consider partnering with us with a one-time or monthly gift? To safely give, click here. 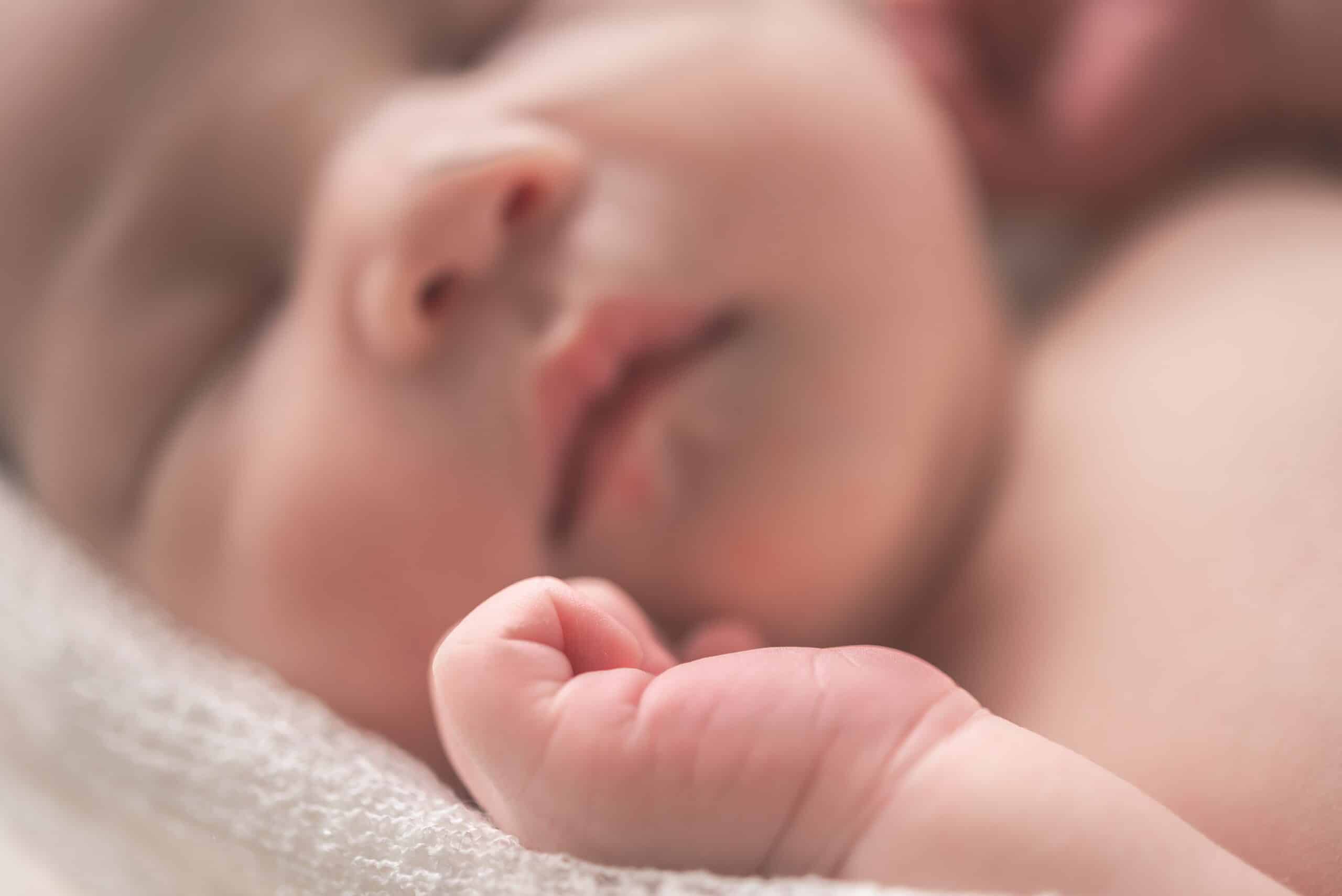