A Biblical Response to CRT and Woke Culture

Join Alex McFarland Ministries for our Truth for a New Generation Conference where Alex McFarland and other Christian apologists will equip, empower and inspire you to confidently share the gospel of Jesus Christ.

Christian Speaker and author Alex McFarland is an advocate for Christian apologetics. He has taught everywhere from churches and university campuses to schools and prisons. Alex arms his audiences with the tools to defend their faith while empowering the unchurched to find out the truth for themselves.

As an author, Alex McFarland has written over 150 published articles and is author of 20+ books, including the best-selling The 10 Most Common Objections to Christianity- and How To Answer Them.  Alex was one of the first Christian authors to write a series of apologetics / worldview books specifically tailored for teen readers.

Our ministry offers a variety of trusted, truthful and timely resources, to equip Christians of all ages with biblical truth and historical facts needed to defend the Christian world view and grow your relationship with Jesus. 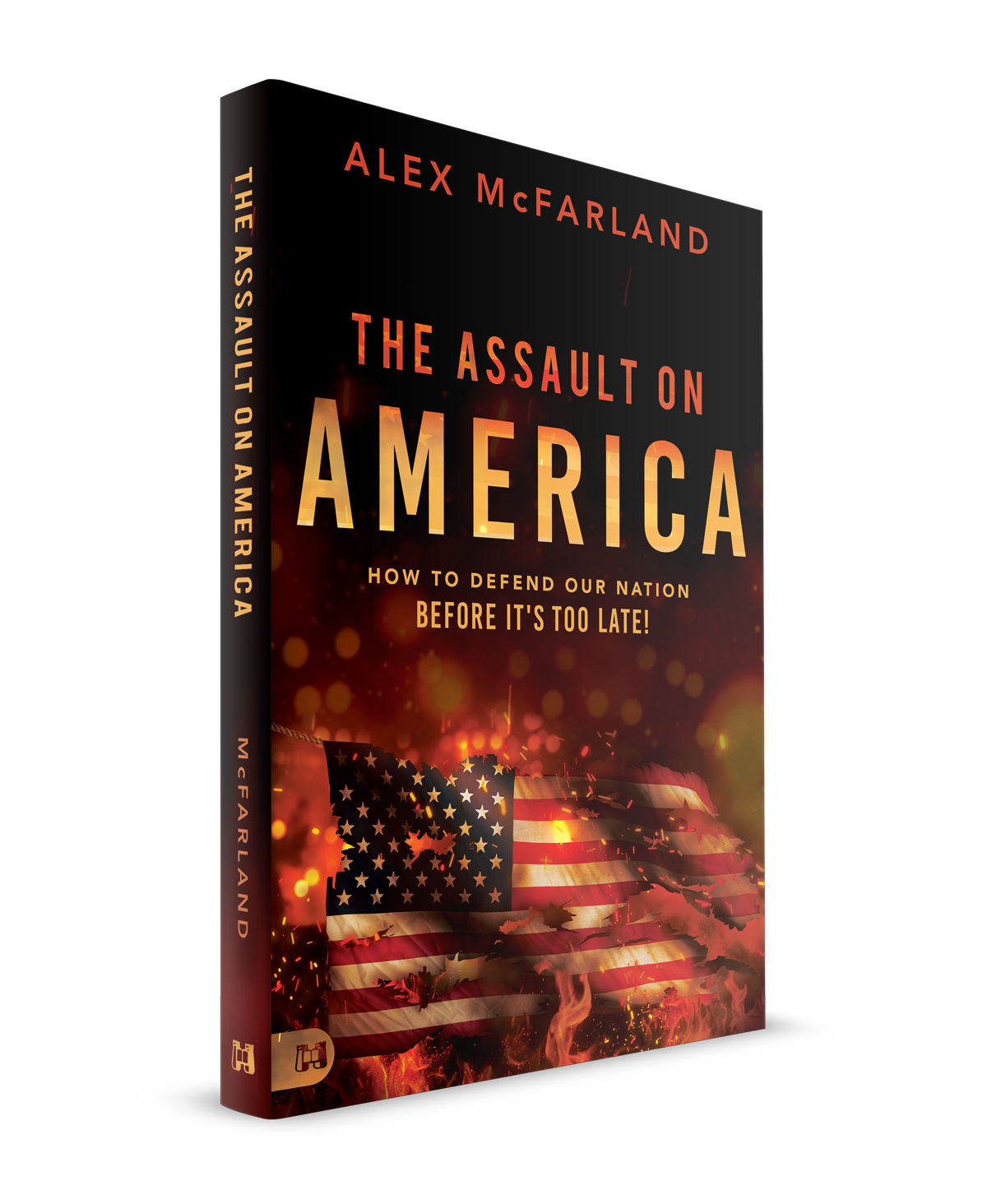 The Assault on America

America is on the brink of collapse.

What will you do to save your country?

America has suffered some big losses—eroding morals, a Godless culture, and a declining national spirit. These losses have corrupted the very fabric of our once-stalwart nation, coalescing into social and political overthrow with anarchy raging in the streets. Many wonder, Is this the end of America?

Author, broadcaster, and educator, Alex McFarland answers with a resounding NO!

Get the Book
See All Books

…that speaks to the issue

…to build your life on

…with you every moment

Truth For A New Generation

In addition to being a national author and speaker, Alex is also a part of a great nationwide ministry called Truth For a New Generation, the Southeast’s most popular apologetics conference. To learn more about this great ministry, click on the link below and find out how you can partner with Alex and others in spreading and, if necessary, defending the good news of Jesus all across the globe.

As a Christian apologist, author, evangelist, religion and culture analyst, and advocate for biblical truth, Alex McFarland speaks worldwide. He has preached in over 1,500 churches throughout North America and numerous more internationally. He also speaks at Christian events, conferences, debates, and other venues to teach biblical truths and preach the gospel.

Alex’s greatest passion is growing the Body of Christ and instructing Christians on how to stand strong in the face of ever-diminishing morals, ethics, and values.

Alex was the third president of Southern Evangelical Seminary and College, located in Charlotte, NC, from 2001 until 2005 and under his leadership the school experienced unprecedented growth.  Prior, Alex had served as Focus On The Family’s first Director of Teen Apologetics. He has served as the Director of Apologetics and Christian Worldview at North Greenville University (NC). 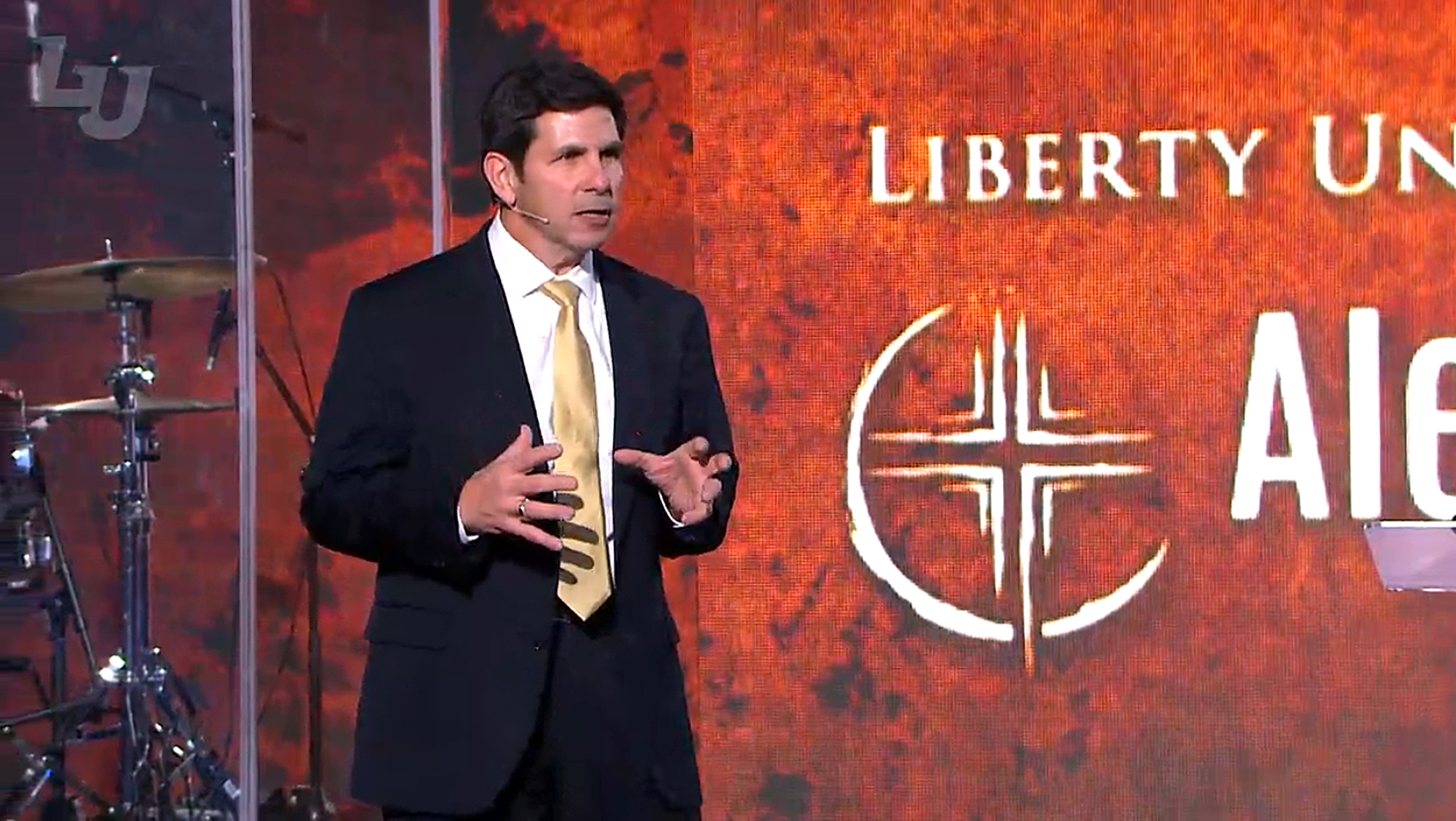 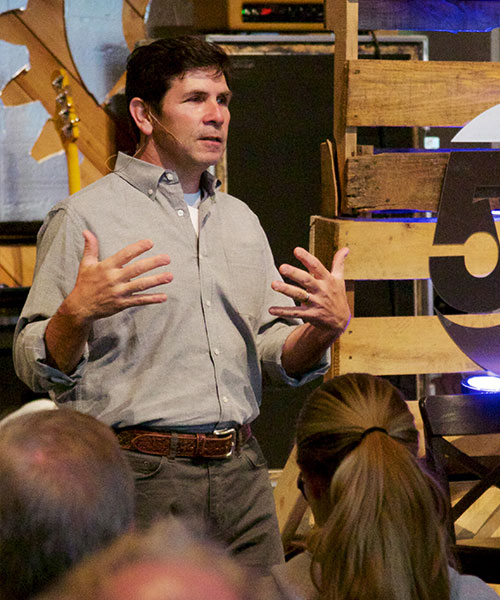 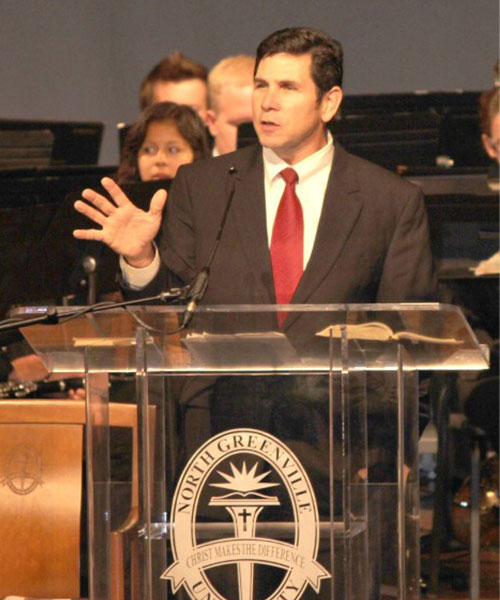 Hear from Alex live on Monday, Wednesday, and Friday at 11 am.

Get weekly updates about our ministry, upcoming events and special offers!

You have Successfully Subscribed!