ARCHAEOLOGY AND THE BIBLE 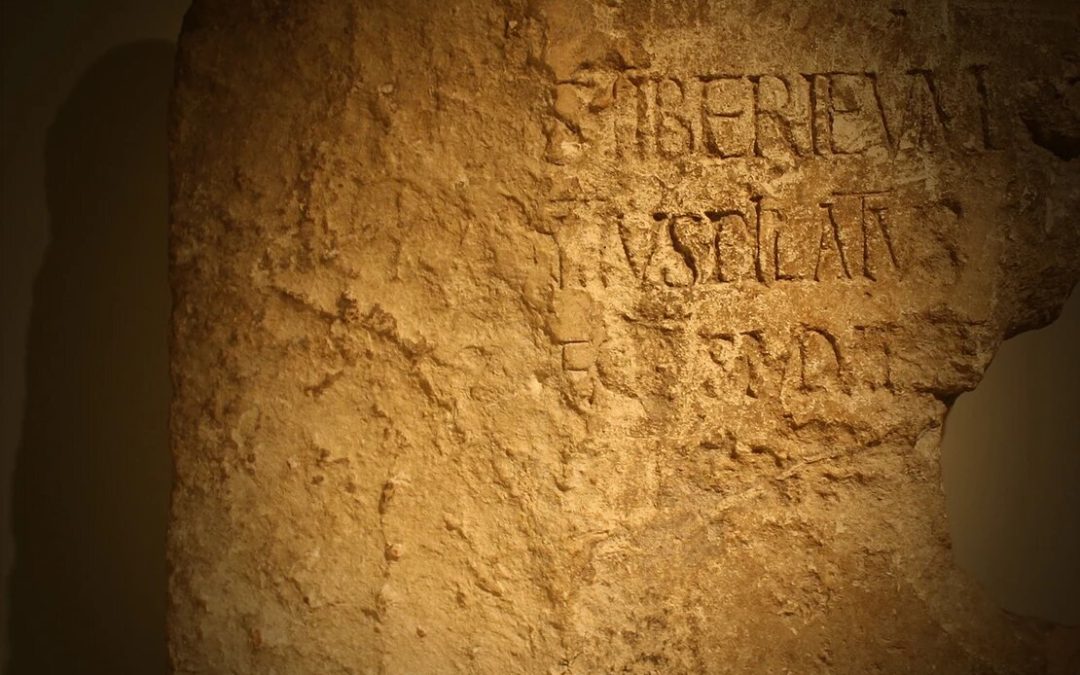 Here are just a archaeological discoveries that support the conclusion that God does indeed exist and that the Bible is trustworthy:

When it comes to the New Testament, there is also plenty of archaeological evidence:

CHRISTIANS AND CITIZENSHIP: WHAT DOES HISTORY AND THE BIBLE SAY?

WHEN SIN IS HABITUAL