The Answer to Abortion Questions Is Simple——It’s a Life. Period. 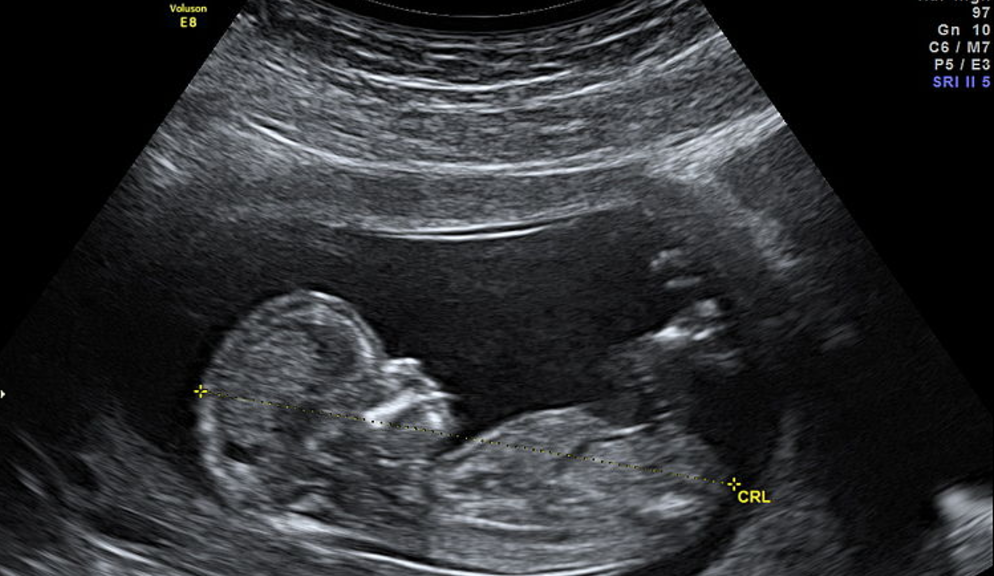 Since the Bible is clearly all about life, why do some Christians—and, in fact, some mainline denominations—favor abortion—the taking of an innocent life? Let me highlight the main arguments

of pro-choice advocates here and also provide a life-giving Christian response to each one.

Biblical evidence against abortion is lacking or absent entirely. Pro-choice advocates say that if God wanted us to be against abortion, both the Old and New Testaments would contain clear statements against abortion, but they don’t. But just because the Bible may be silent on a matter does not mean that it approves of the matter in question. Ancient Jews and Christians may not have felt the need to include an open statement against the pagan practice of abortion, because they inherently found it repulsive and assumed there was no need to include a direct statement against it.

What other arguments are used to support the pro-choice view? Ethics scholar Scott Rae offers the following arguments, which I include here with my own commentary on each point:

Remaining neutral can be tempting for Christians who, out of a desire to avoid tension, don’t take a stand on issues like abortion. But abortion involves serious questions about matters of life and death. God has called us to engage culture and use our minds to seek to understand His will in this world. If we remain silent and neutral on crucial questions of our day, we’re hardly being the salt or light God has called us to be.

But what can Christians really do about abortion? Here are some actions we can take:

Whatever action we decide to take, we should always by motivated by genuine Christian compassion, not the desire to win an argument.

5 Questions About the Bible Every Skeptic Asks

The Ultimate Voting Question: Will I Feel Good About the Next President’s Decisions? 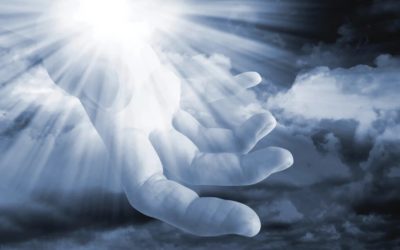 A WORD TO THE ATHEIST 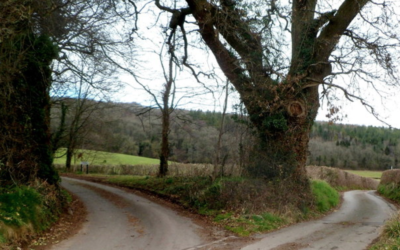 The Stress-Free Way to Know God’s Will 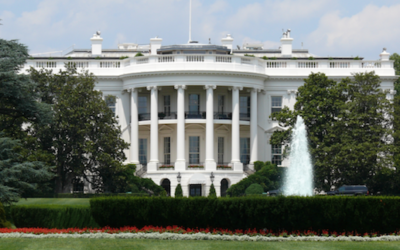 It's the End of Celebrities Fawning over the White House as We Knew It, and I Feel Fine