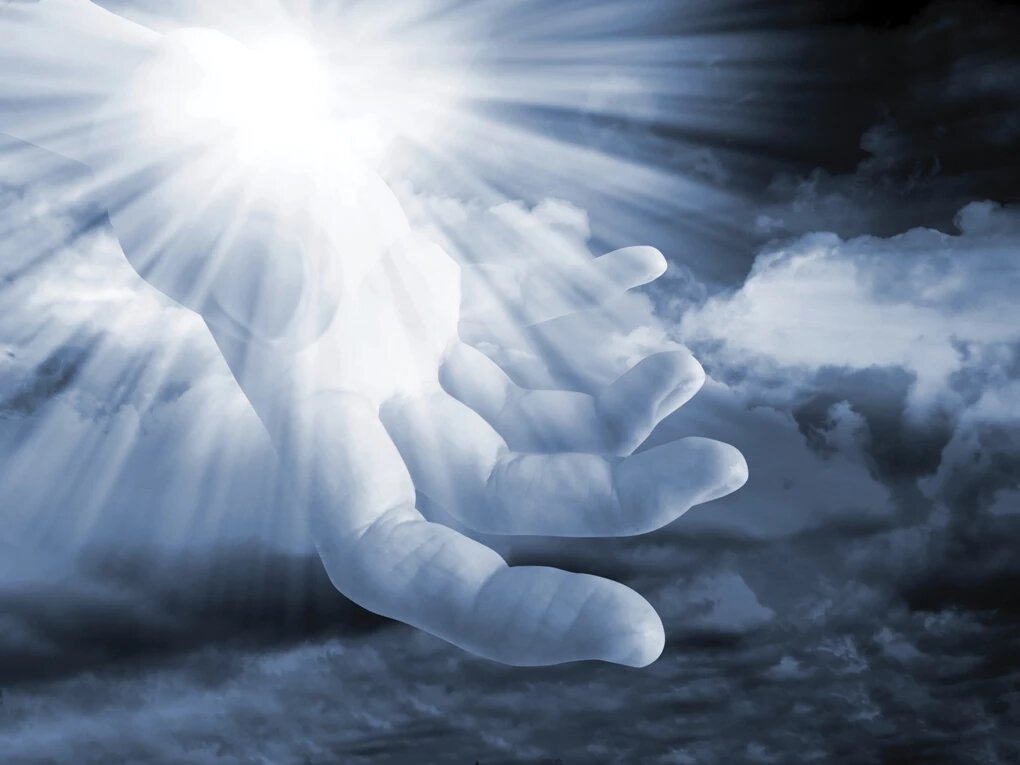 A WORD TO THE ATHEIST

“I just can’t understand it,” a Christian friend said to me. “How could you be facing death- leaving this world- and still refuse to address the God issue?” The friend was very concerned about a close relative who, though having made a profession of faith as a teenager, had spent decades of his adult life professing to be an atheist.

“I can’t even bring up the subjects of God, Christianity, or the Bible,” he lamented. “We’re in for an argument unless I keep those topics off-limits.”

We live in a time when many seem to pride themselves on their unbelief. Twenty years ago, if I would ask a class of high school or college students, “How many know someone who claims to be an atheist?”, a couple of hands might go up. But today in a room of, say, 50 people, all will know someone who claims to be an atheist and perhaps 12-15 will say that they are atheist. And more and more, will assert their reject of God eagerly and boldly.

Interviewing more than three-dozen notable atheists (including two in-depth interviews with the late Christopher Hitchens), I have tried to accurately catalogue the objections of today’s skeptics, searchers, and critics of Christianity. I have come to believe that for many atheists, the issue isn’t whether a deity exists and may be known, but that they don’t really want God interfering in their lives.

Convinced that I can’t be convinced?

Skepticism about the reality of God may take the form of atheism or agnosticism. Atheism asserts “There is no God,” while agnosticism basically says, “You can’t know for sure if there’s a God.” Atheists rule out God entirely, while an agnostic only rules out that we can know about Him.

Why reject God? For some, the issue may be pride (“Faith is for the weak; I am too intelligent for this!”). It could be pragmatism (“I don’t want God to be real and the final judge, because I would have to let go of this or stop doing that.”). Unbelief sometimes comes because of pain (“Because ________ happened, God must not exist.”)

Dogmatic naysayers exist, and their skepticism about God is defining their character and shaping their destiny. The good news is that many (and perhaps most) are persuadable. Are you ready to reach them with the truth? In vivid ways, internal reason and external evidence testify to the existence of a loving God who wants to get up close and personal with each of us.

The loving, revelatory God of the Bible has disclosed much about Himself that is conclusively knowable. That was the apostle Paul’s premise in Acts 17:16-34. Creation cries out for a Creator. The moral law written on our conscience bespeaks a Law-giver. The content of Scripture and the life of our Savior can be explained only in terms of divine origin. In other words, the evidence for God is there. While God invites us to come to Him in faith, Christian belief is a completely rational position to embrace.

After all, it’s not about having an intellectual awareness of God; it’s about having a life-changing relationship with Him. That’s where God has revealed Himself most vividly of all- in the person of His Son, Jesus Christ. The skeptics of the world just need a little reassurance.